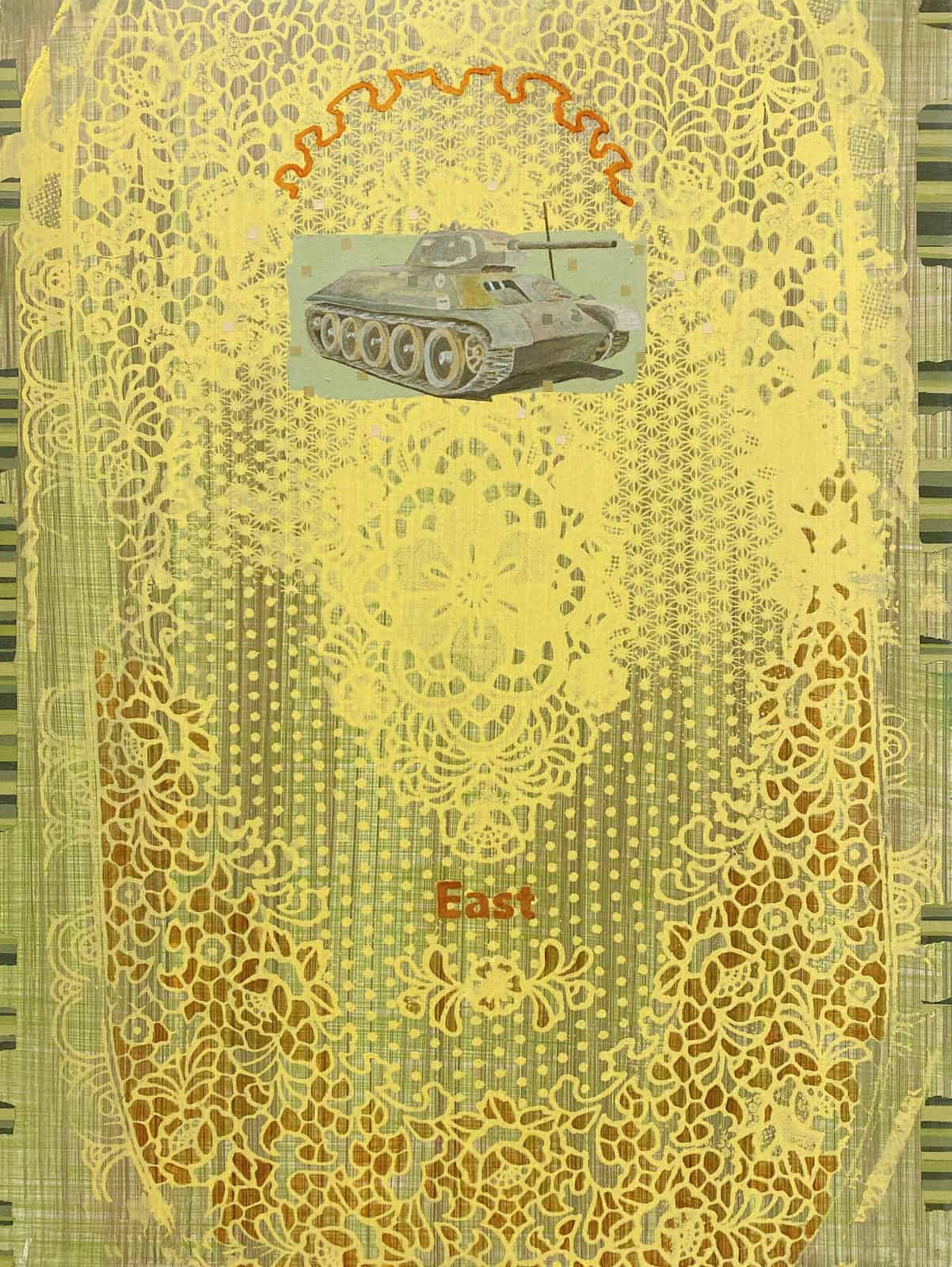 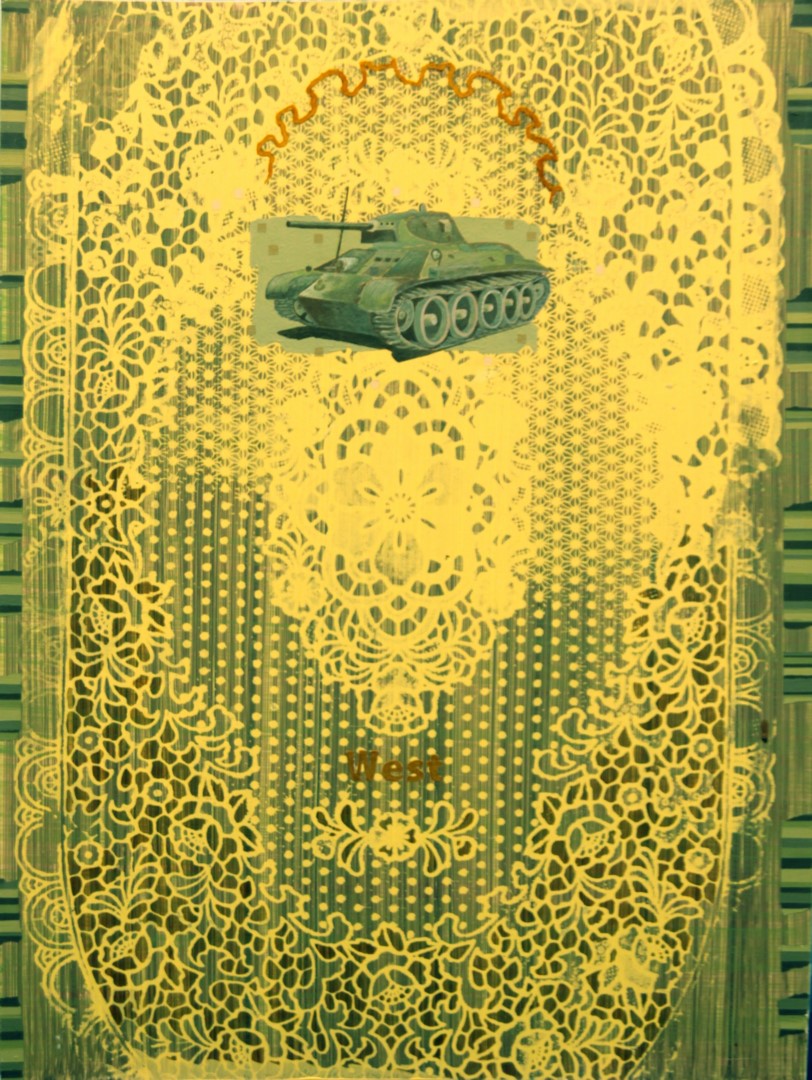 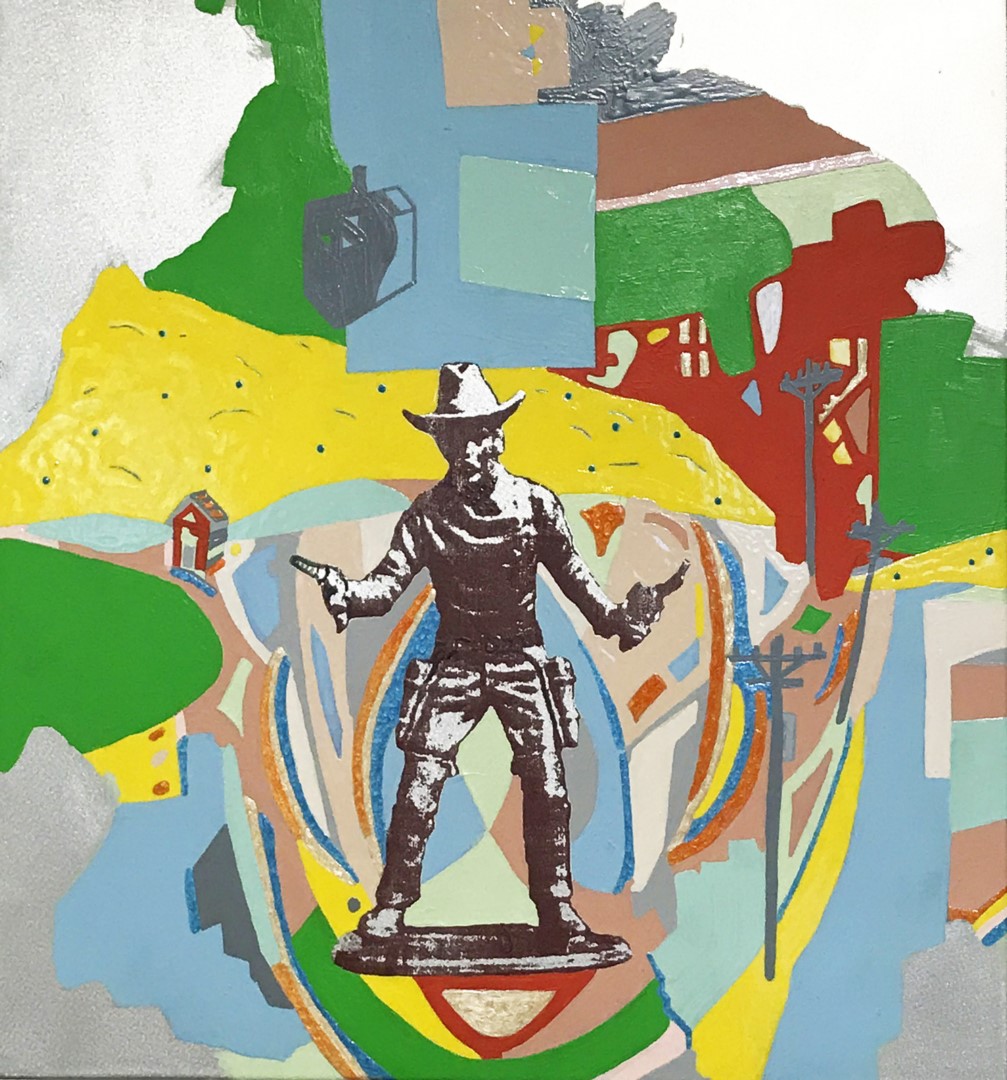 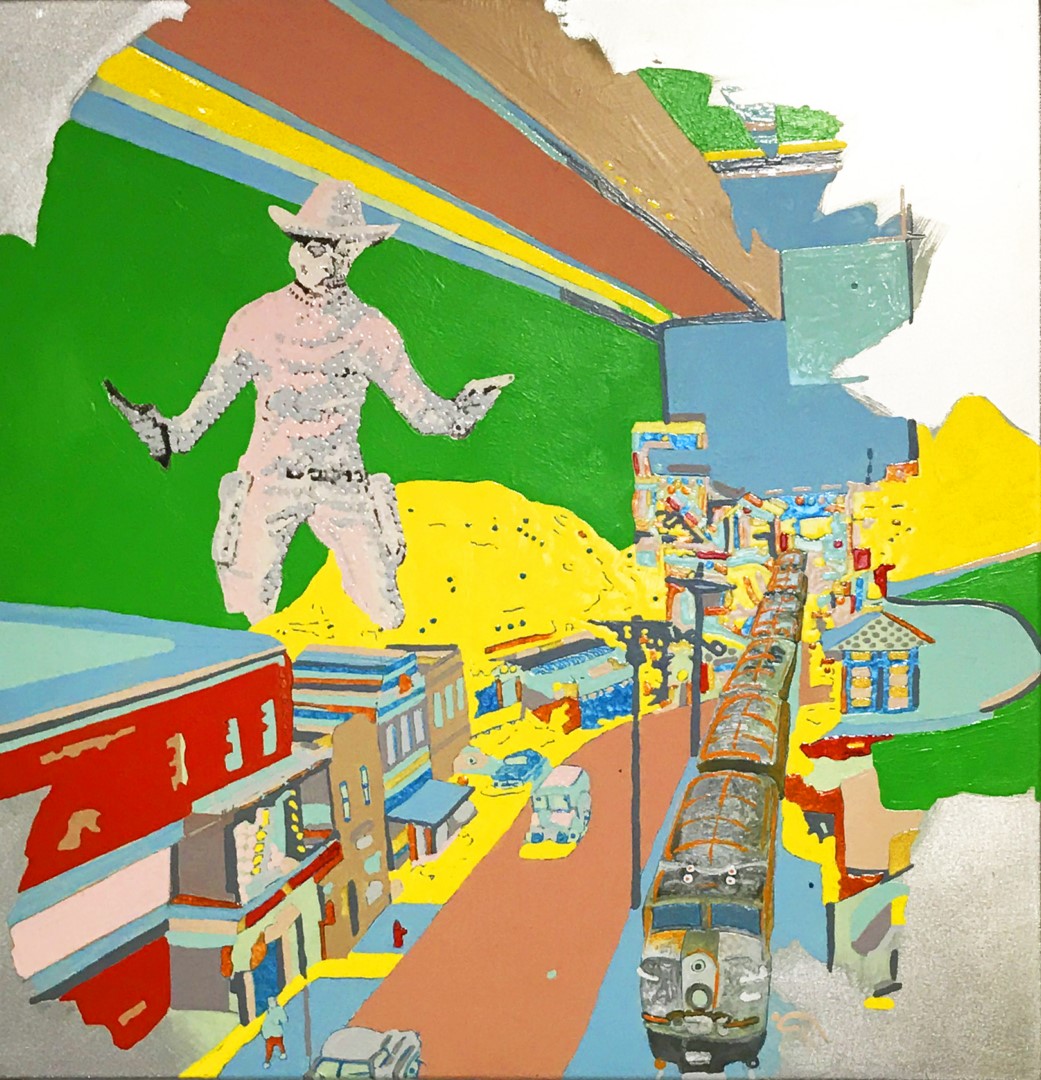 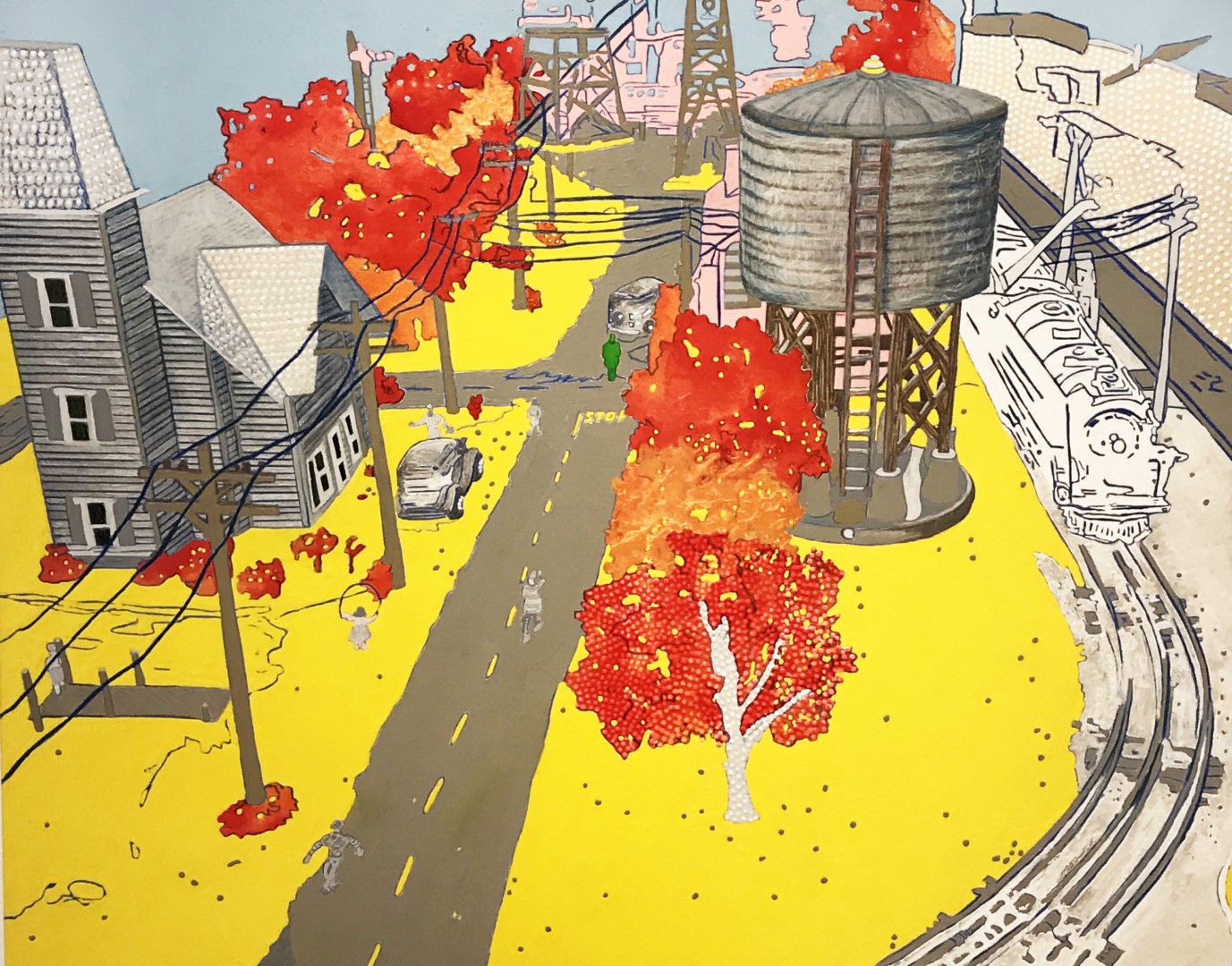 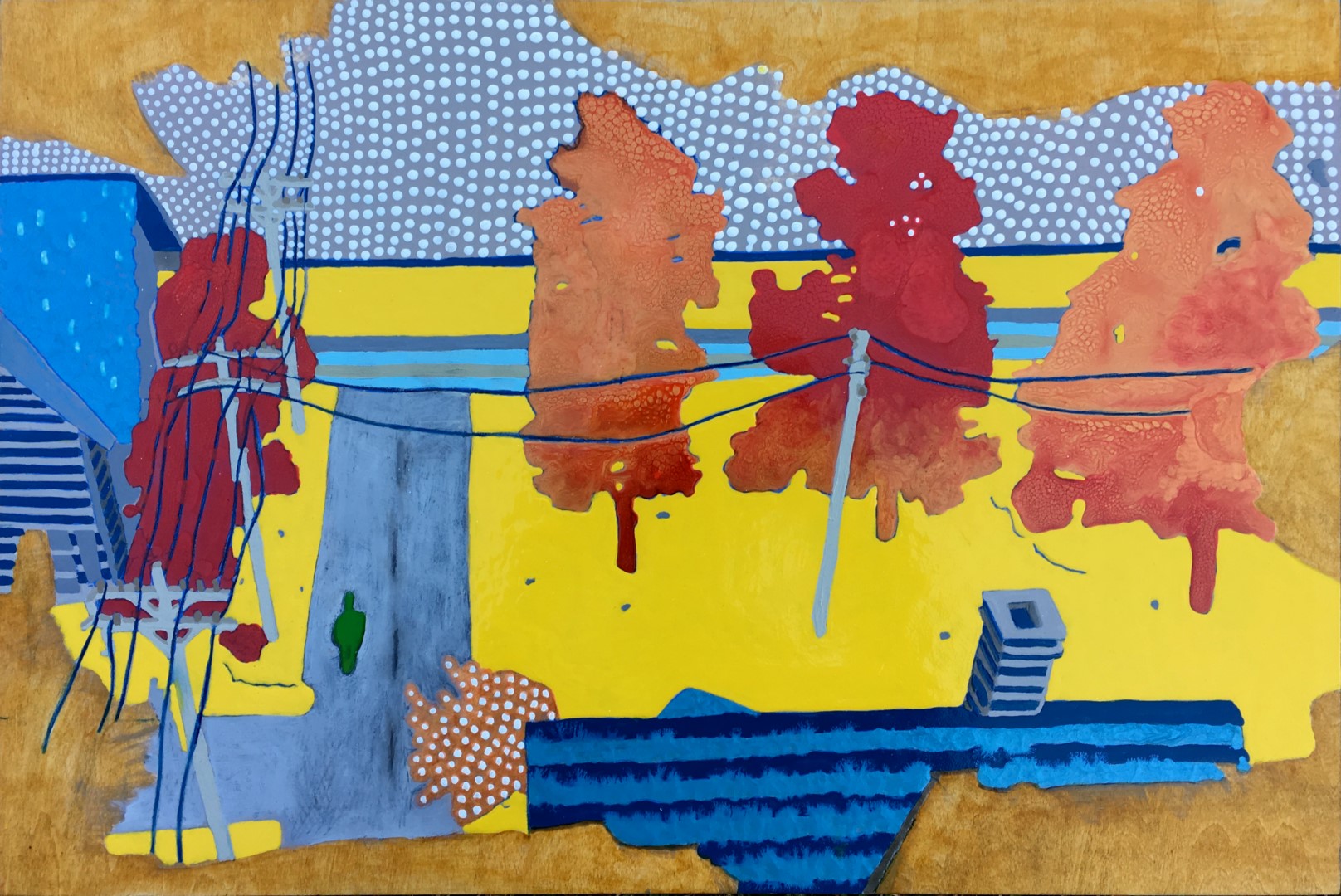 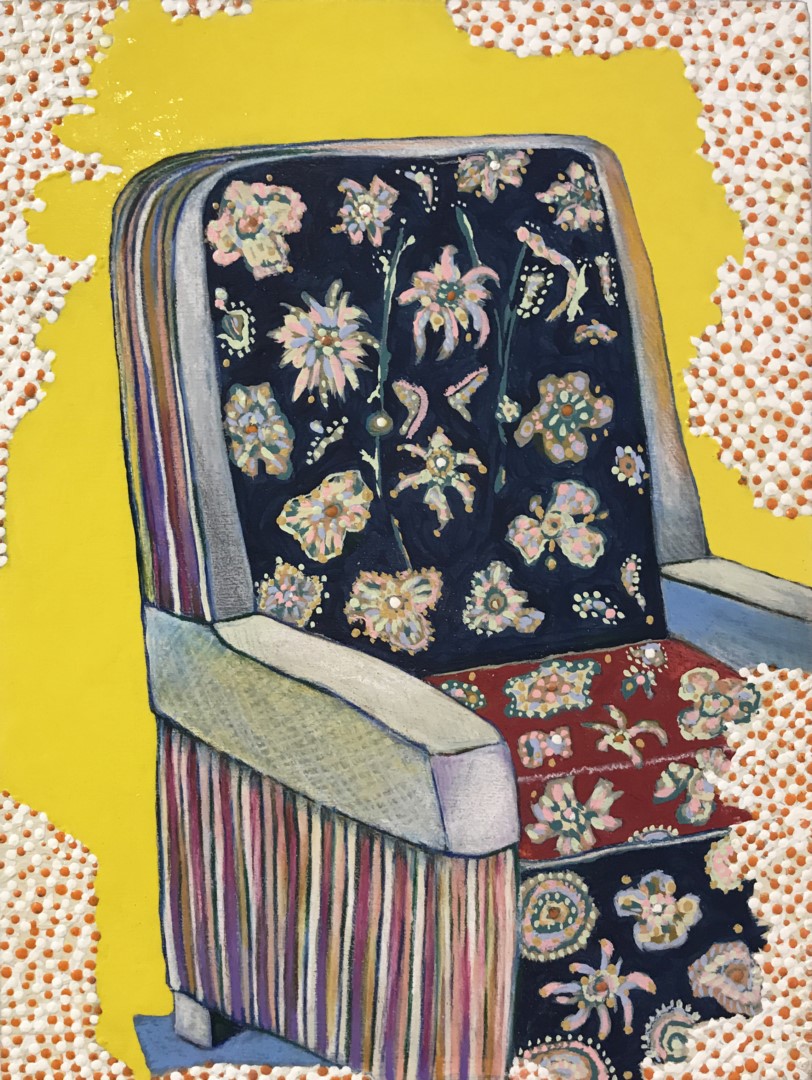 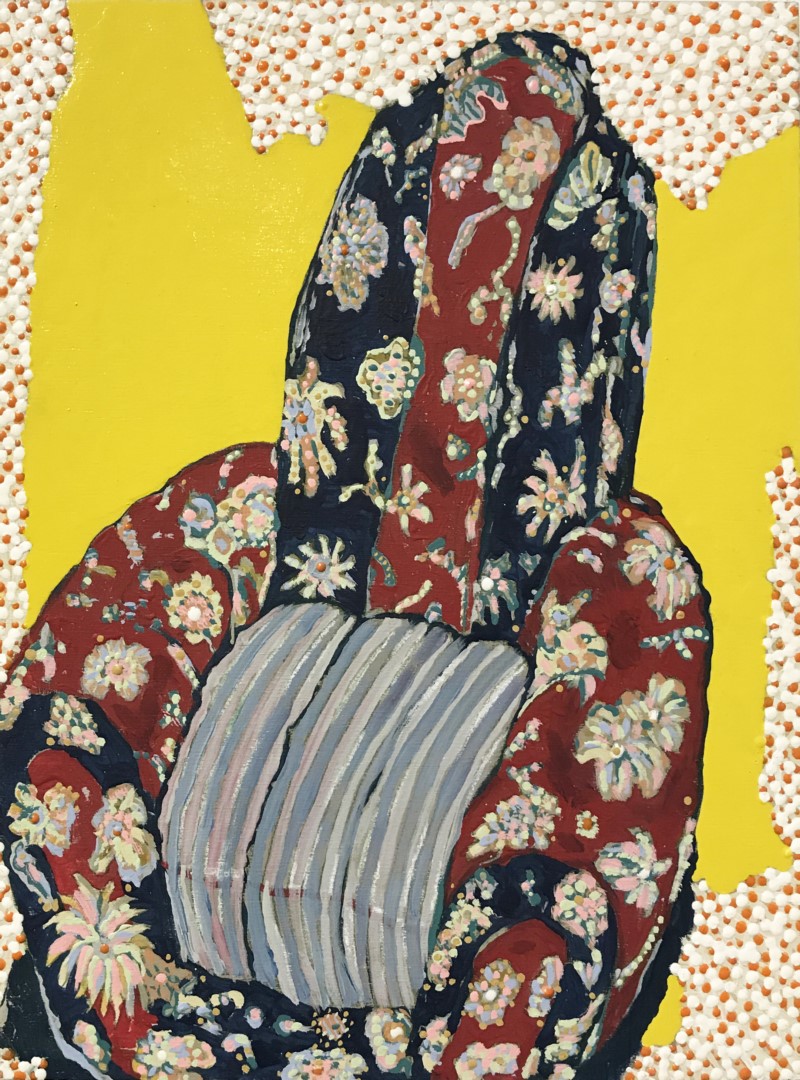 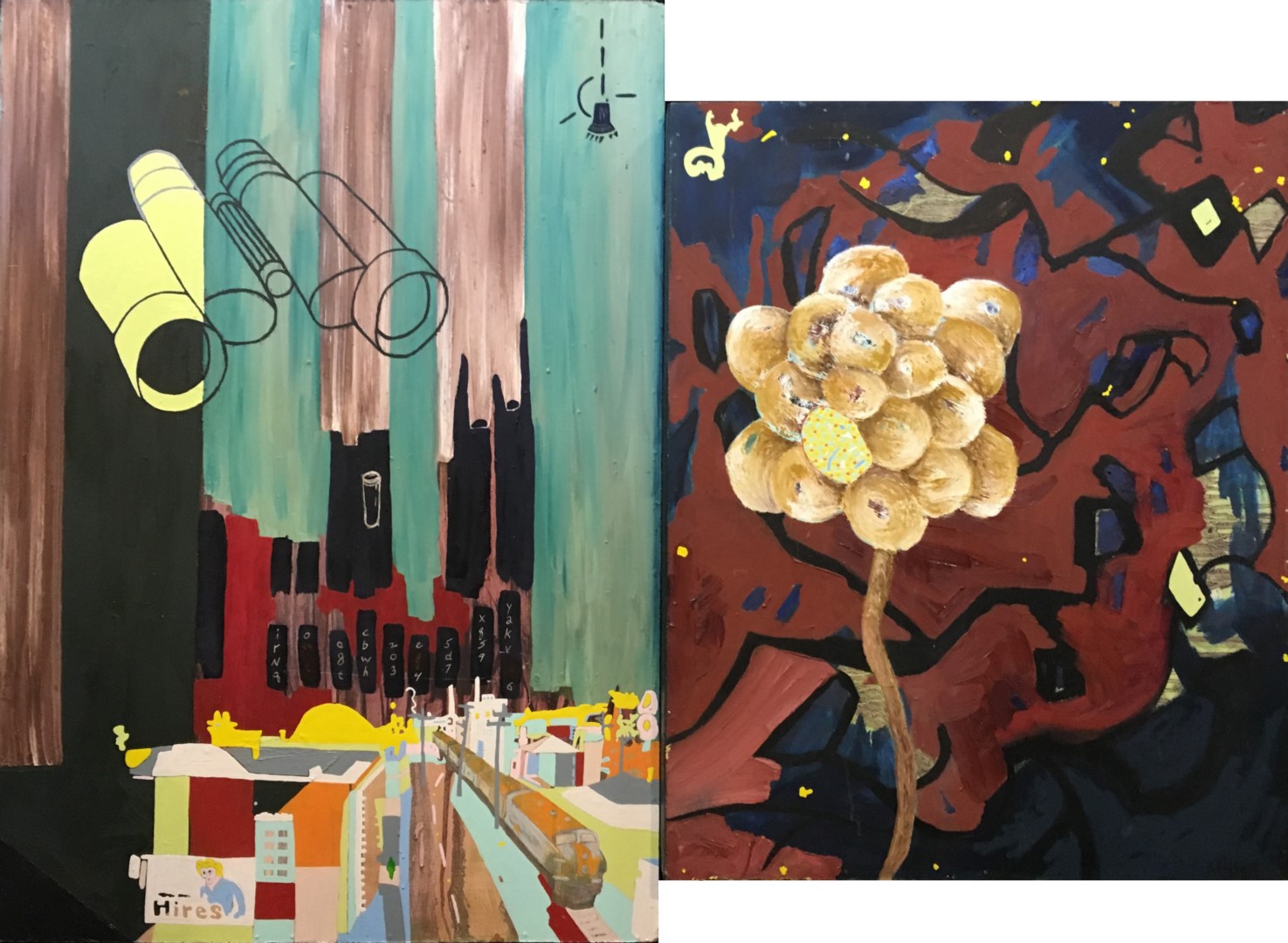 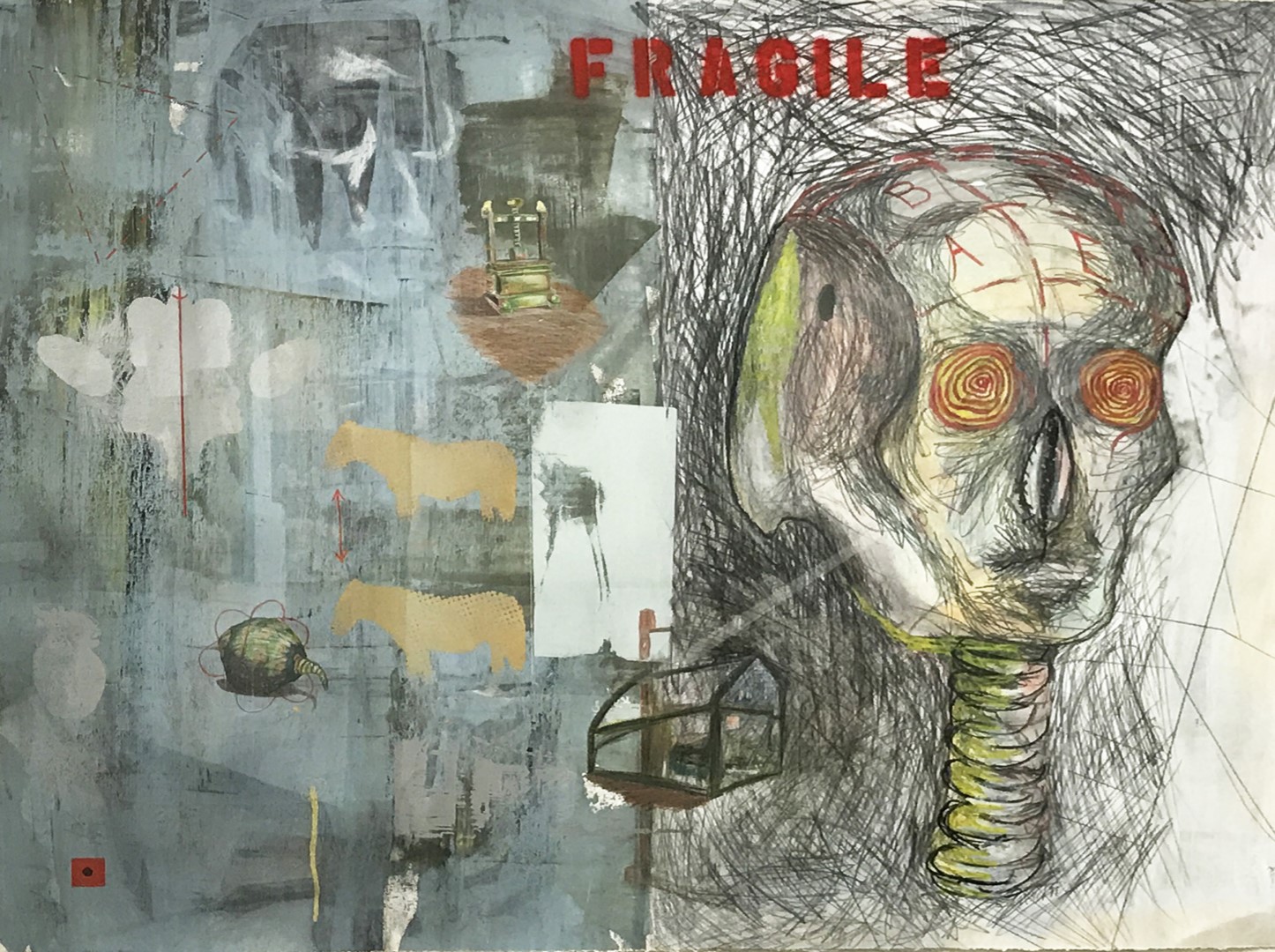 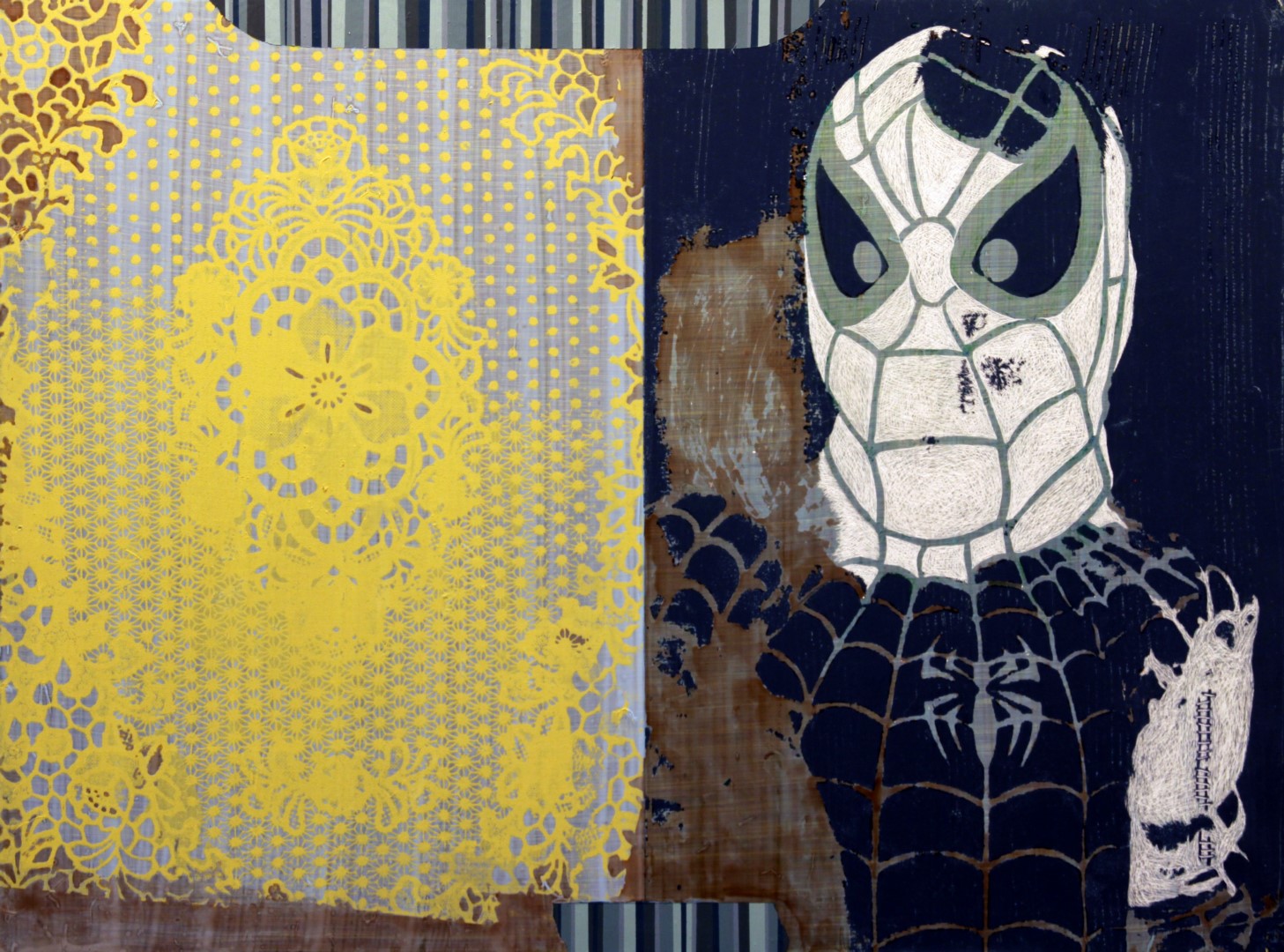 Marshall as Superhero, Superhero as Marshall 3 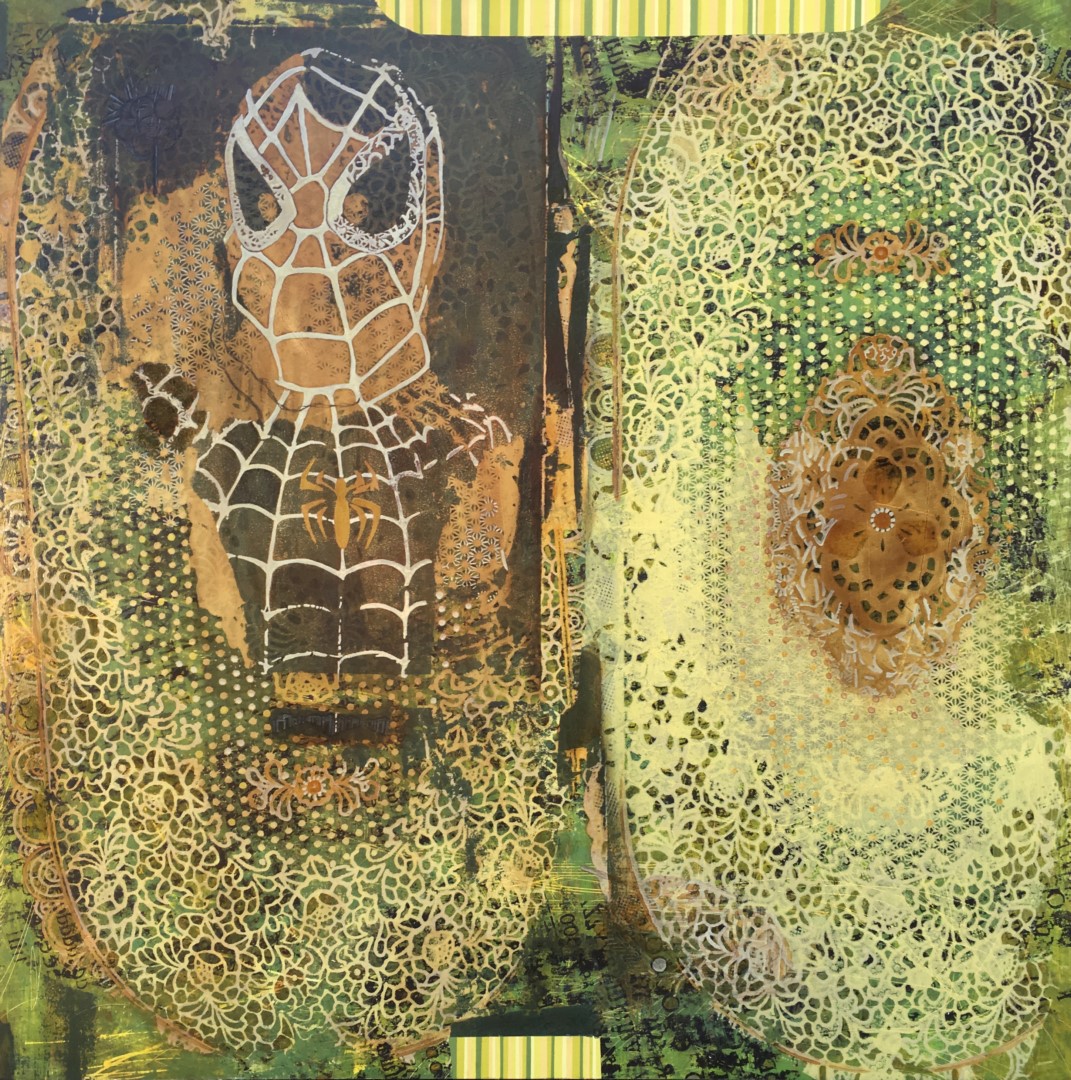 Marshall as Superhero, Superhero as Marshall 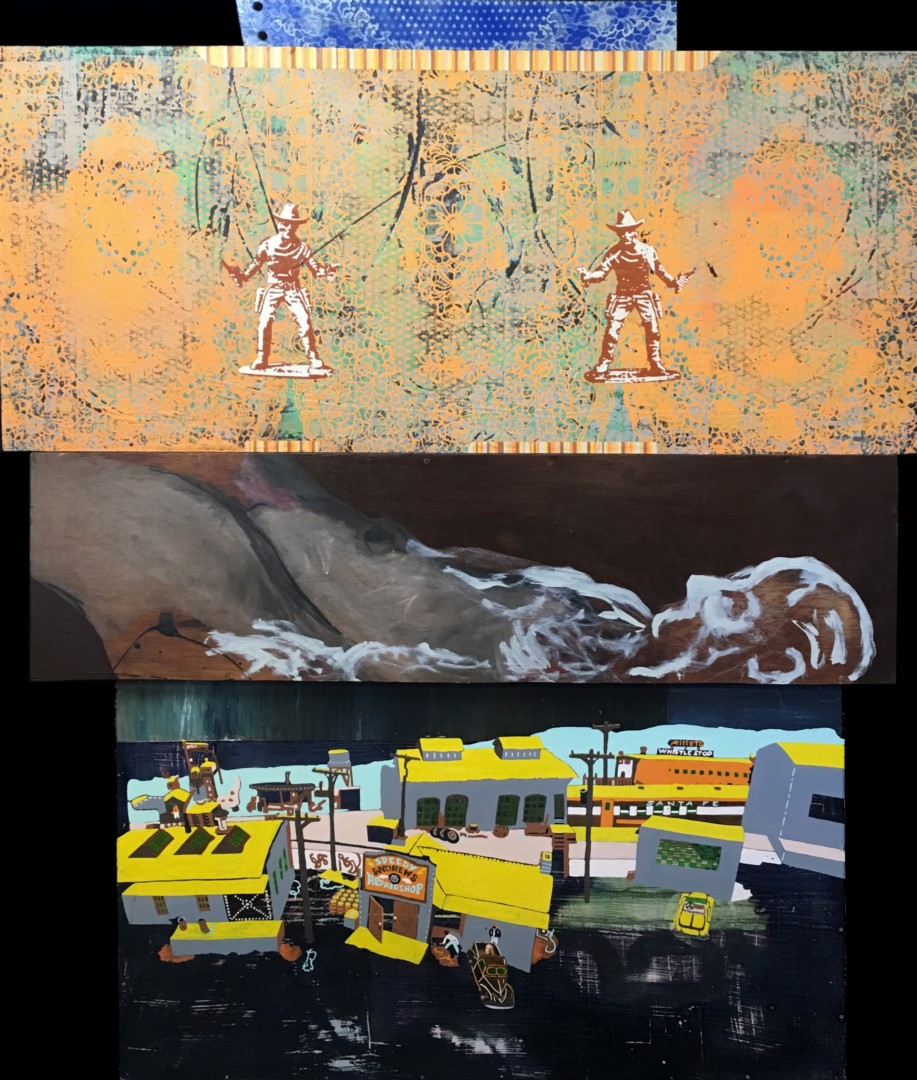 Jonathan Millet lives with his wife, Jennifer and their four children in Rowlett, Texas. Jonathan received his Bachelor of Arts degree from Biola University in Los Angeles, California. Soon after he moved to New York and received a Master of Fine Arts degree in printmaking from Pratt Institute in Brooklyn. Jonathan and his wife Jennifer moved back to their hometown of Dallas, Texas where Jonathan was hired to teach art at Trinity Christian Academy, a K-12 college preparatory school in the suburbs of Dallas. He is now in his 26th year at the school and is currently the Visual Arts Department Head in a recognized Award Winning Art Program. His students continually win local and national art contests and have won academic scholarships for their art to all of the highest ranked art schools in the U.S. Each year he also requested to jury many local student art competitions. Jon also continually produces his own personal artwork in his studio barn at his home. His work has been exhibited in numerous group and solo exhibitions in Dallas and throughout the United States. During the summers for the past fourteen years he and his wife have guided student mission trips into Kenya, and Tanzania, Africa helping the orphaned and impoverished.

“I am interested in what is suggested by an image, especially when that image is juxtaposed to other images of contrasting meanings. My work is a dialogue between visual symbols and the implied meanings of those images. I hope to evoke connections to different contexts, ideas, thoughts, concepts, emotions and even fantasies through this type of symbolic abstraction.” – Jonathan Millet