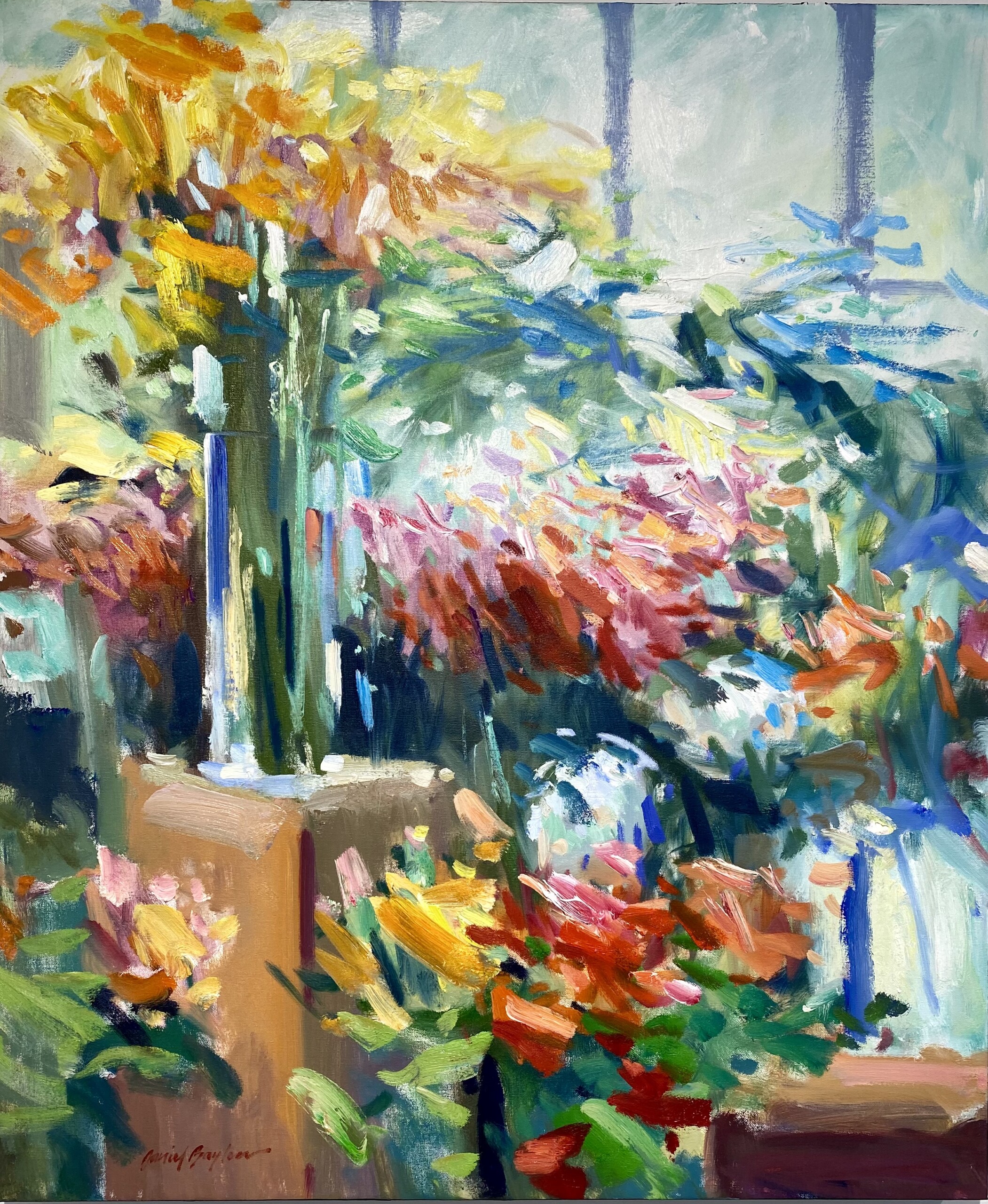 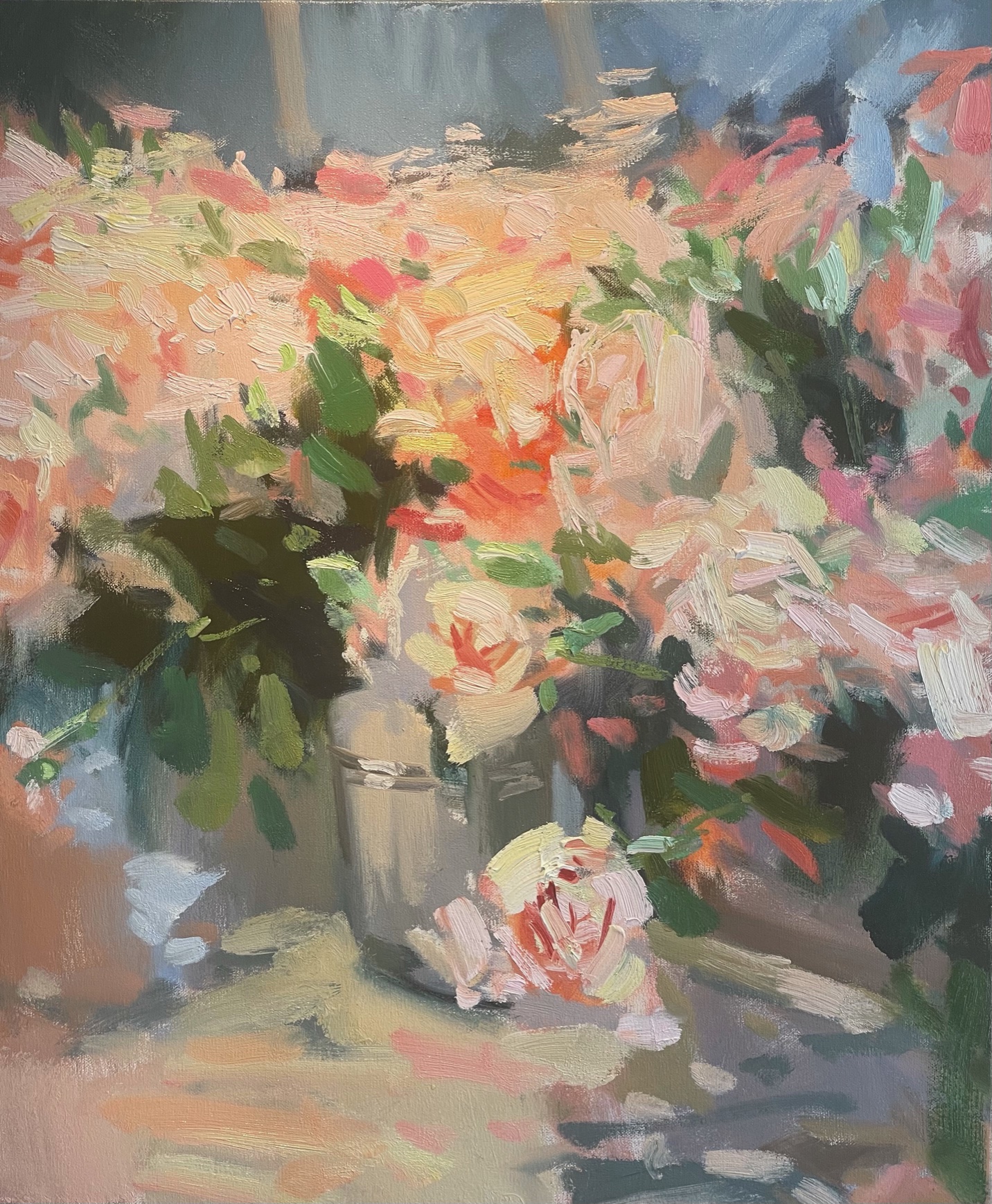 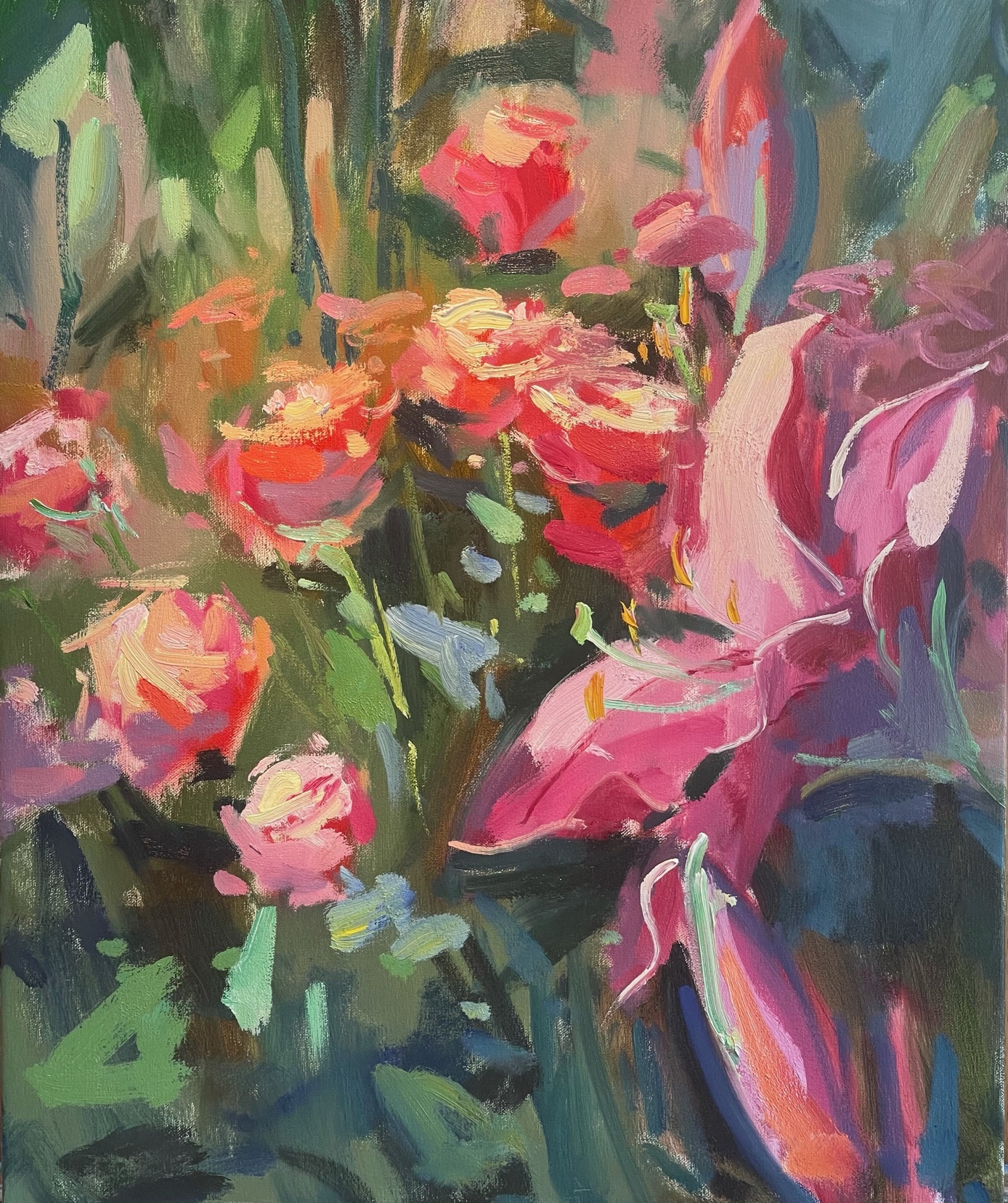 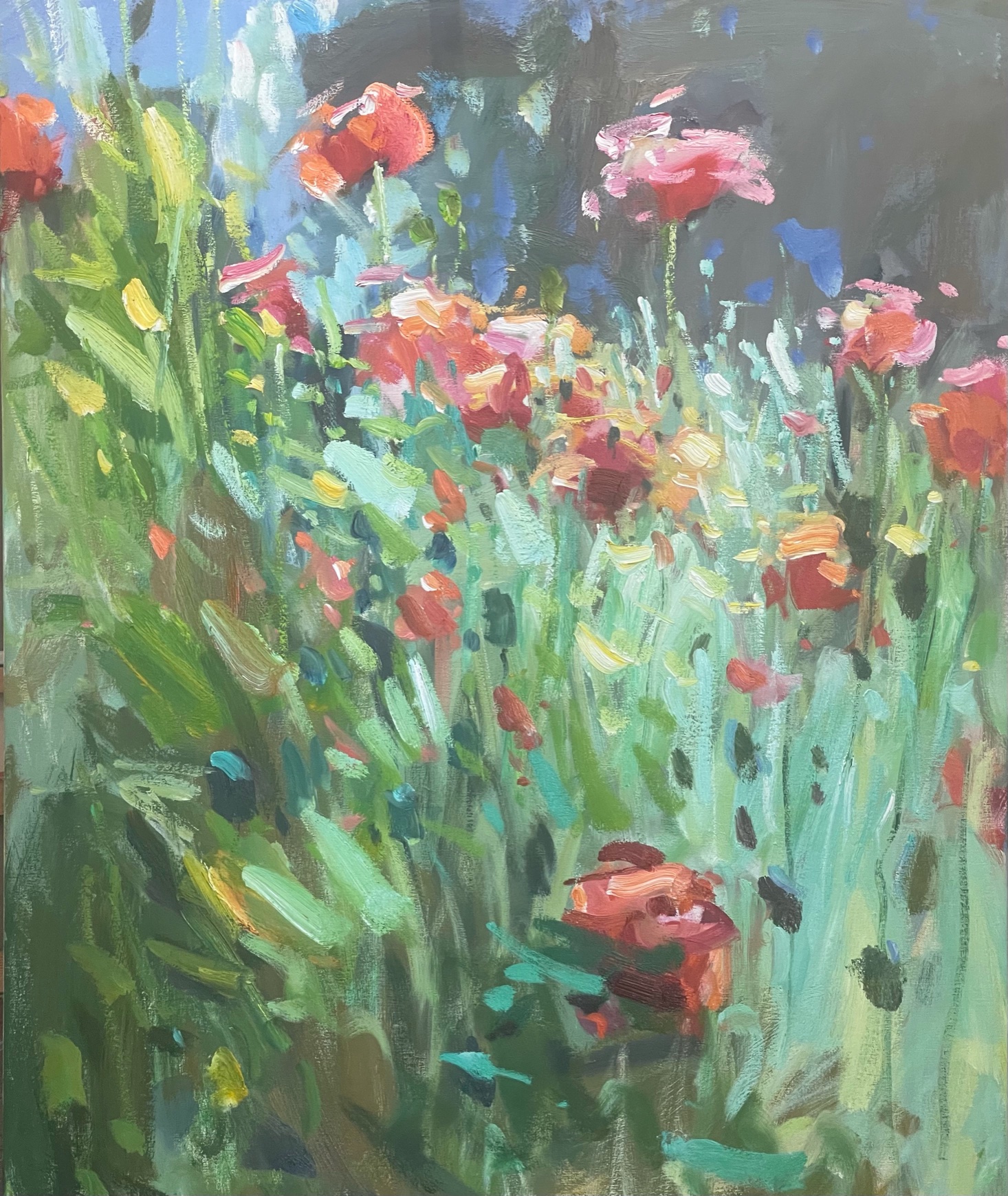 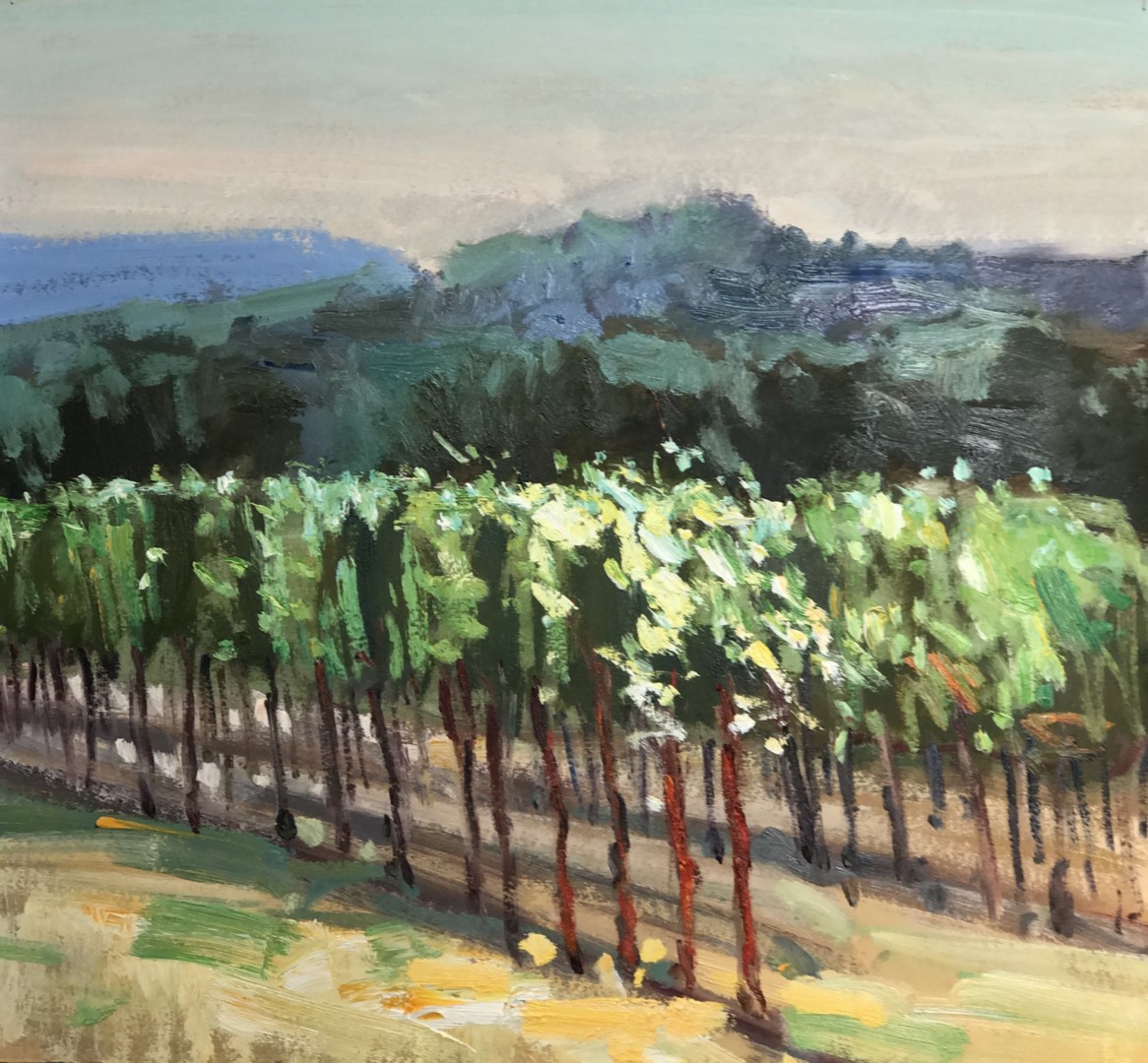 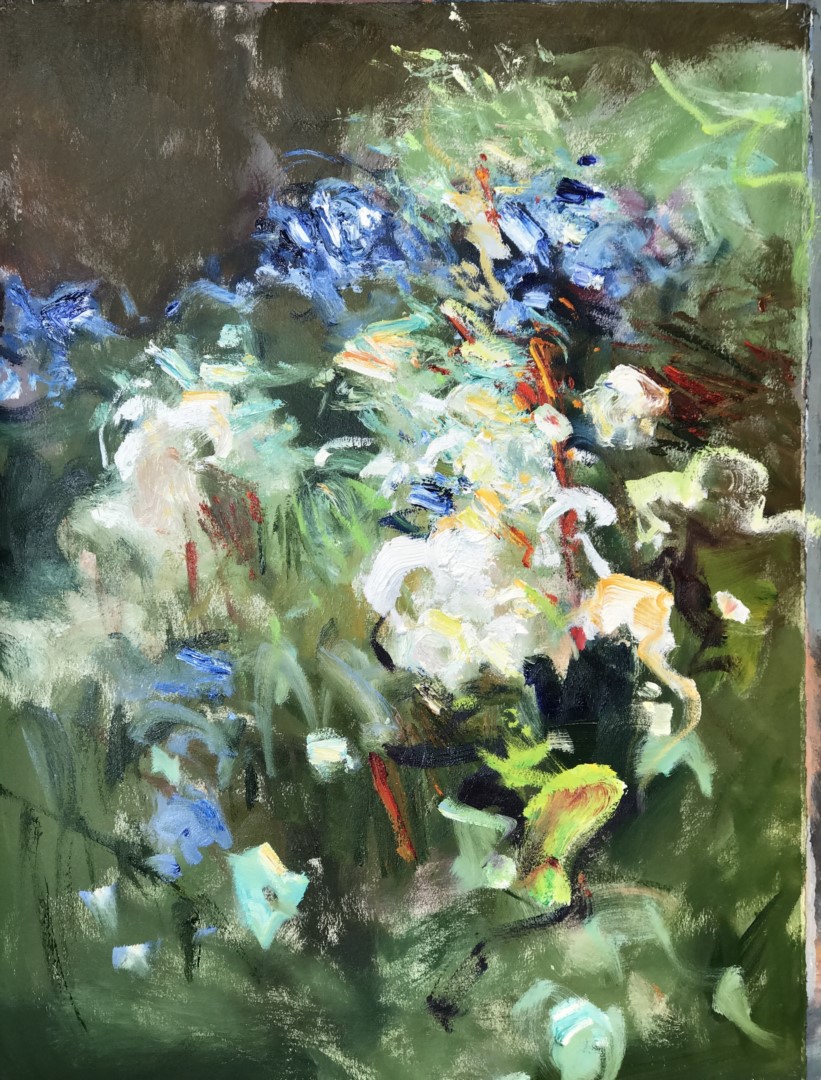 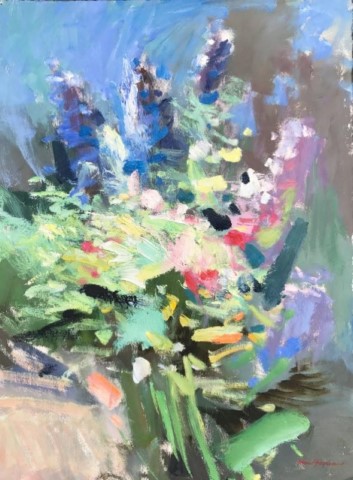 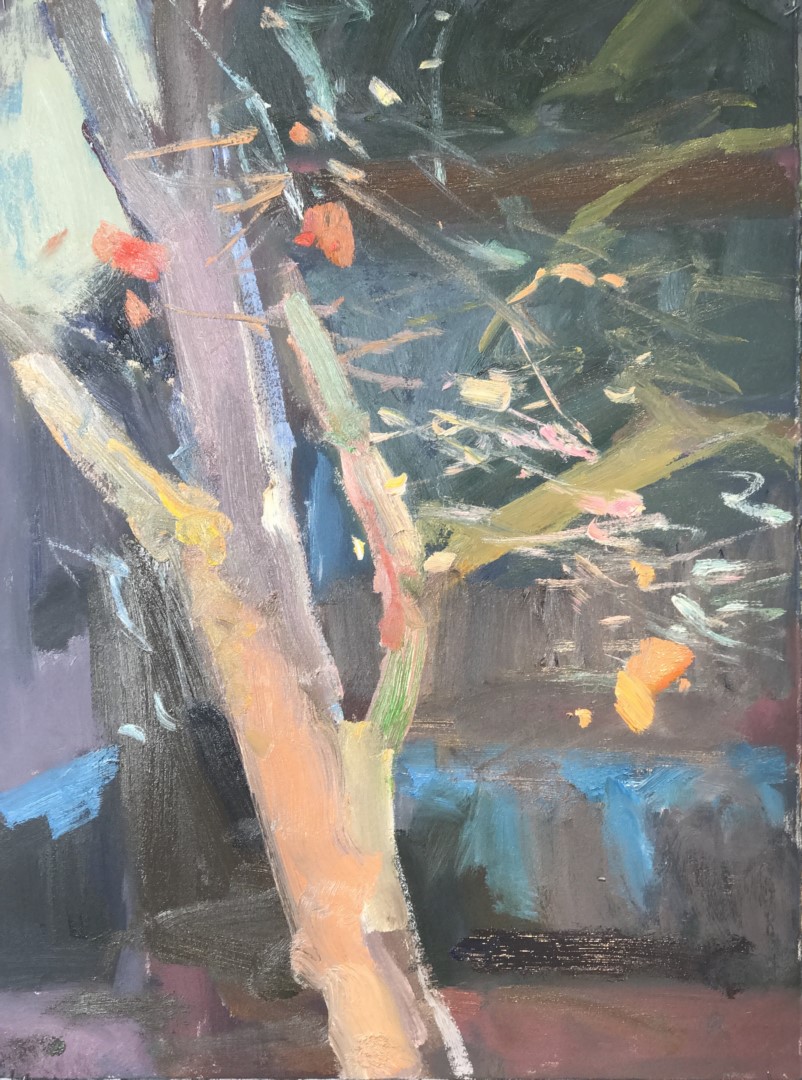 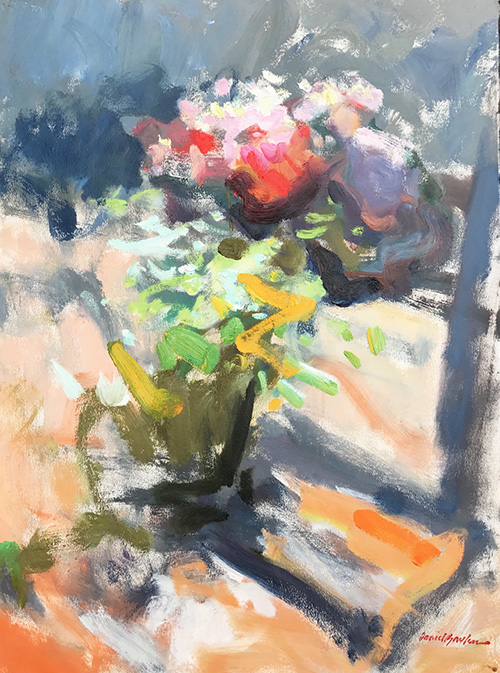 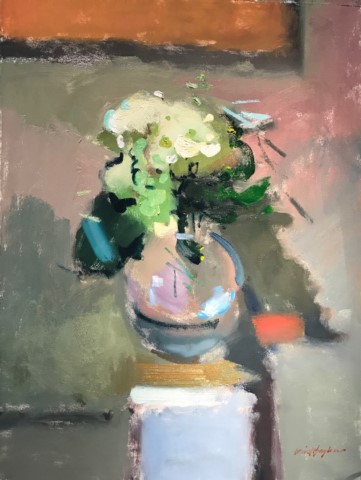 The art of San Francisco artist Daniel Bayless captures the drama of the light, those fleeting moments when the delicate hand of nature caresses a bouquet, or gently twirls a body of water, creating a sparkling sea. And, shafts of light rearrange the ambiance, inspiring a mood for the moment.

In the tradition of the great impressionists of the 19th century, Bayless records the most subtle sensations of light, those ephemeral particles that engage the senses, calling to mind early mornings when patios are perfumed by delicate blooms, awake and dancing in the sun. His harbor scenes capture those quiet moments when the bay, capable of rage and mystery, is still and at peace. Sailboats rock gently against their moorings, tugging and moaning only on occasion, while, foghorns, too tired to yawn, sleep in the spray and mist. In moments such as these, his bold colors and vibrant lyrics explode with life.

Bayless observes the natural elements of a scene. Using powerful brushwork and luminosity, he arranges them within the frame of his canvas in such a manner that the viewer experiences the focused energy and spontaneity apparent in each scene. “I want to evoke the feeling of what a scene means to me when I look at it,” Bayless says. “The vitality of color, the energy of the relationship of the viewer and the subject, whether it’s a vibrating, sunny landscape or a still controlled interior; those are the messages that are important to me.”

Bayless was born in Borger, Texas, a town at the top of that state, where towering clouds, not skyscrapers, dominate the horizon and color the landscape. At a young age, he began to observe the fluid nature of these colors, always changing in the sunlight. As a result, his parents promptly enrolled him in children’s oil painting class at the age of five. Bayless won National Merit Scholarship awards each year during his four year high school career. In 1974, the young artist studied with Russian painter, Sergei Bongart. Impressed with his student’s talents, Bongart offered Bayless a scholarship.

Painting is not the only passion in Bayless’ life. He is an accomplished jewelry designer. After attending the University of Arizona, Bayless left for New York, where he completed his degree at the Abbey School for Jewelry and Art Metal Design. He was apprenticed to Maurice Galli, head designer of the prestigious Fifth Avenue firm of Harry Winston.

He continued to paint as well. Bayless met and worked with abstract expressionist Fred Mitchell. The influence of Mitchell’s abstraction combined with the powerful colorist influence of Bongart’s impressionism, provide the foundation upon which Bayless creates his paintings. Attention to detail and design, essential in crafting fine jewelry, also influences his oils.