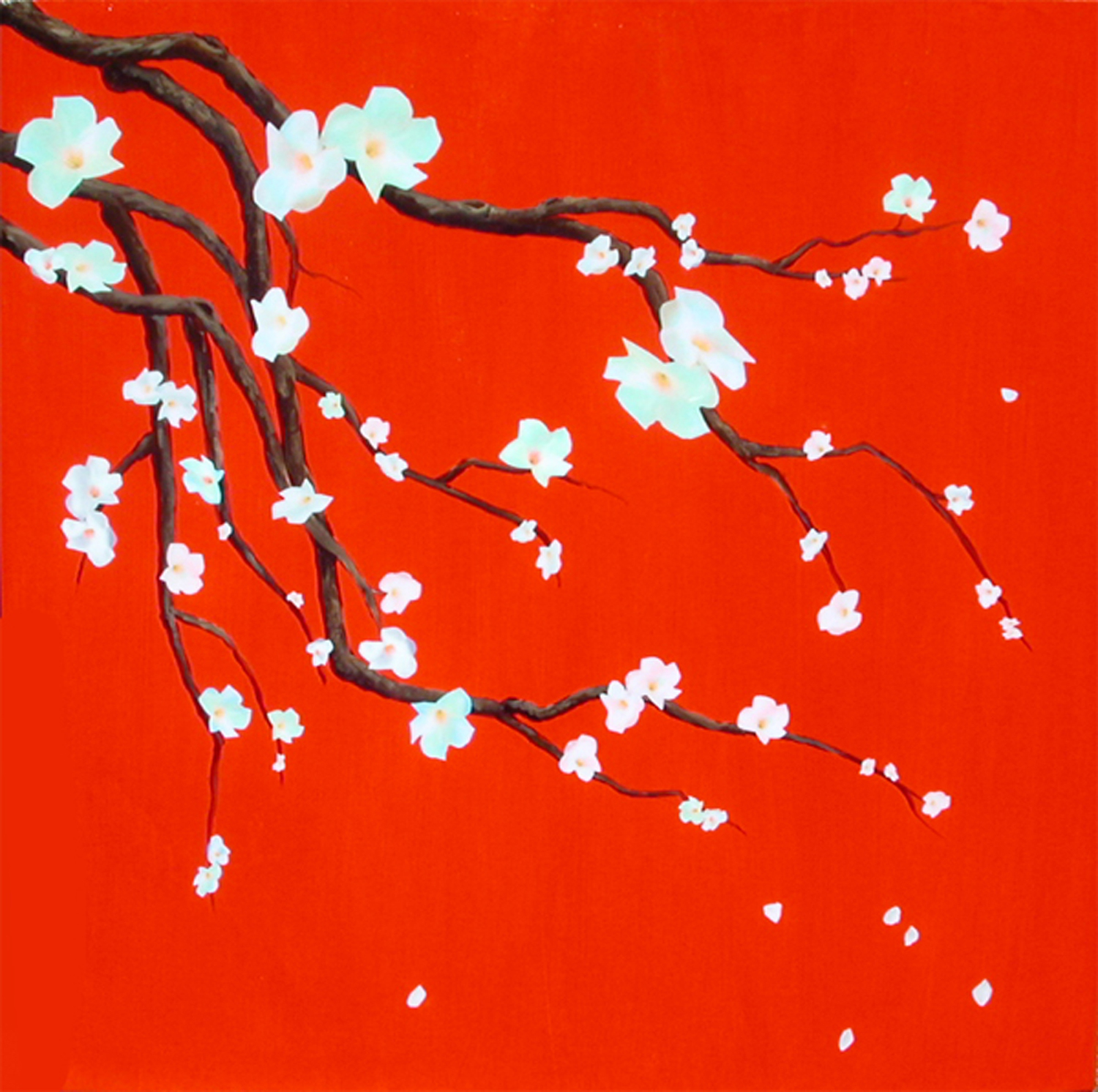 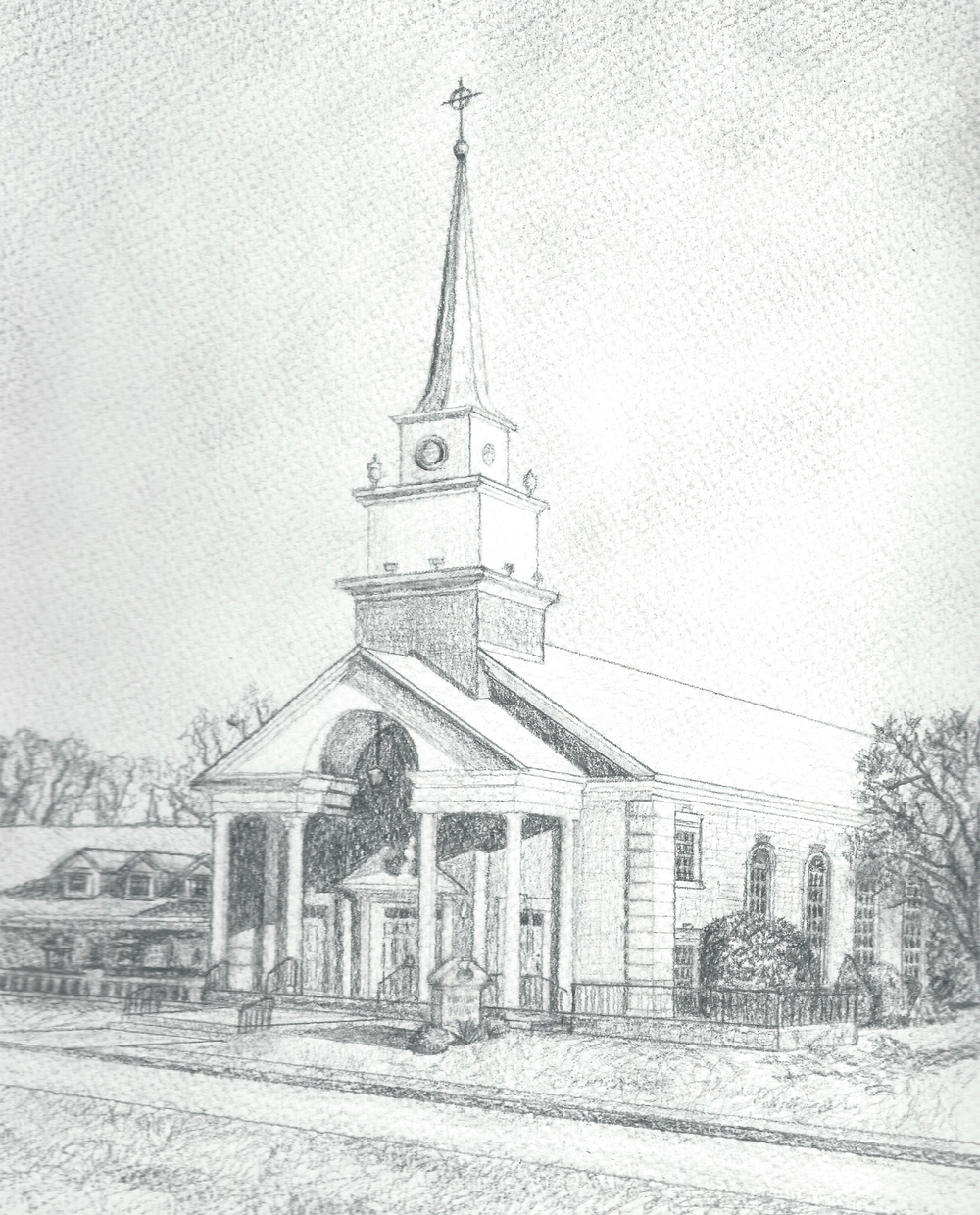 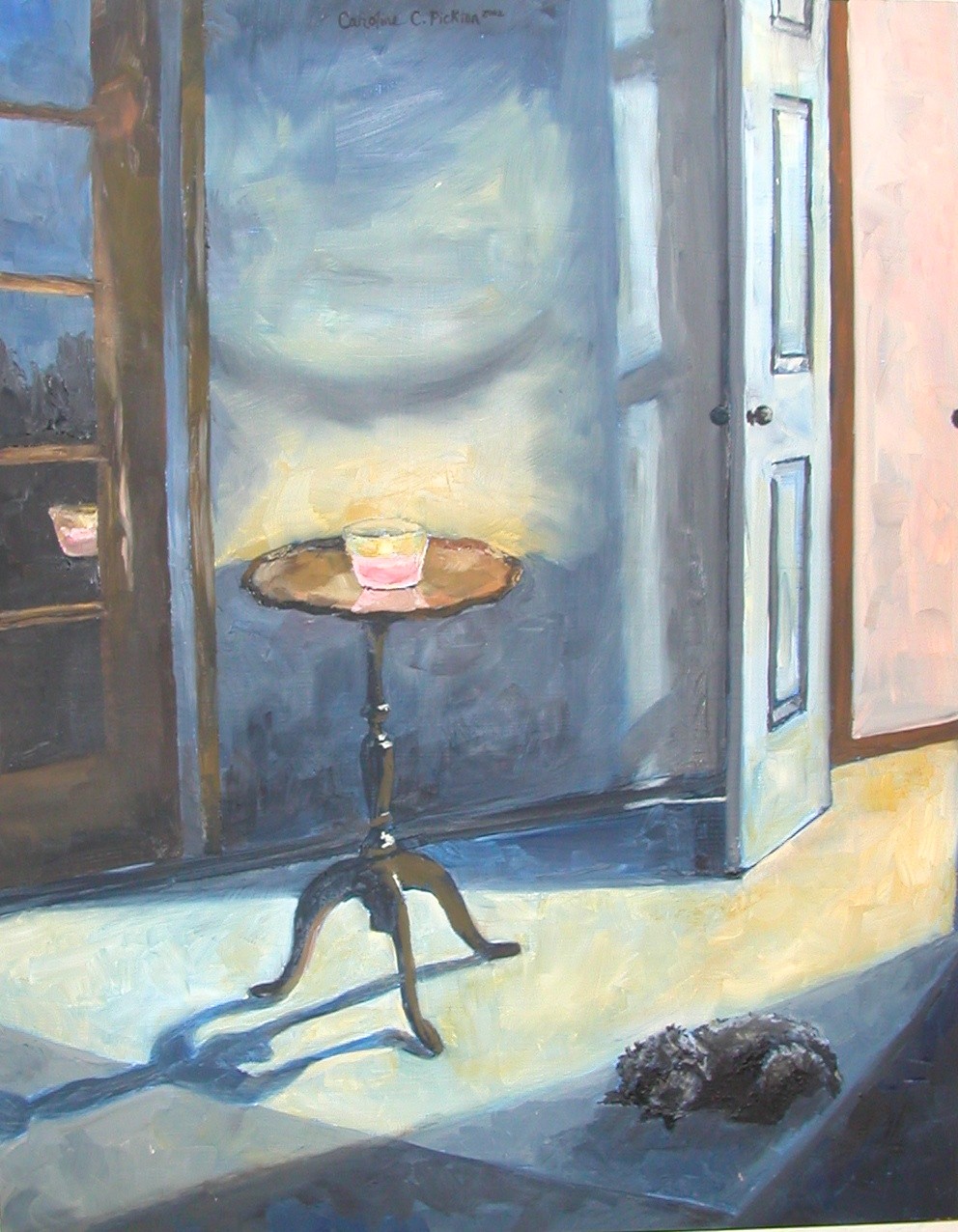 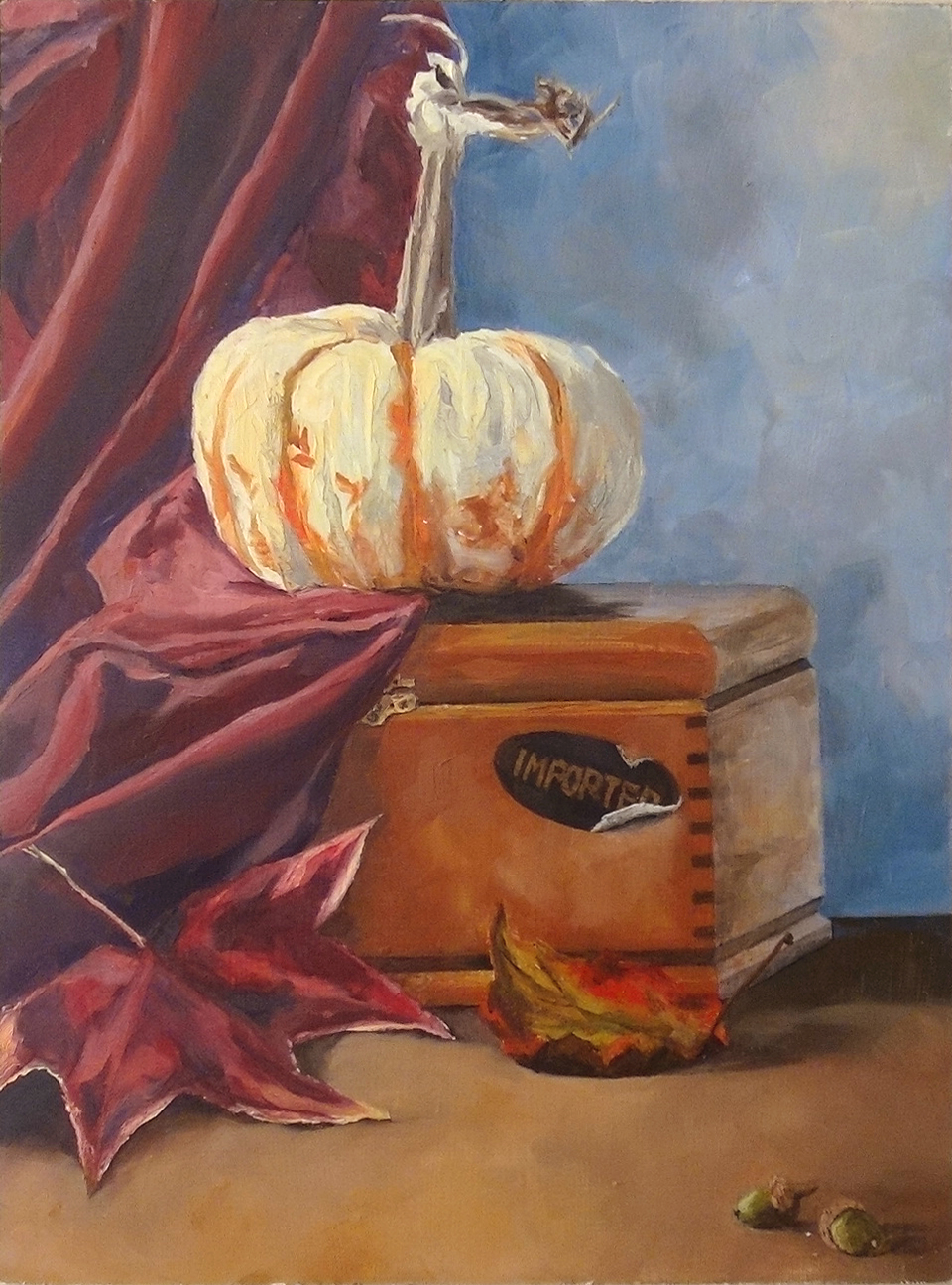 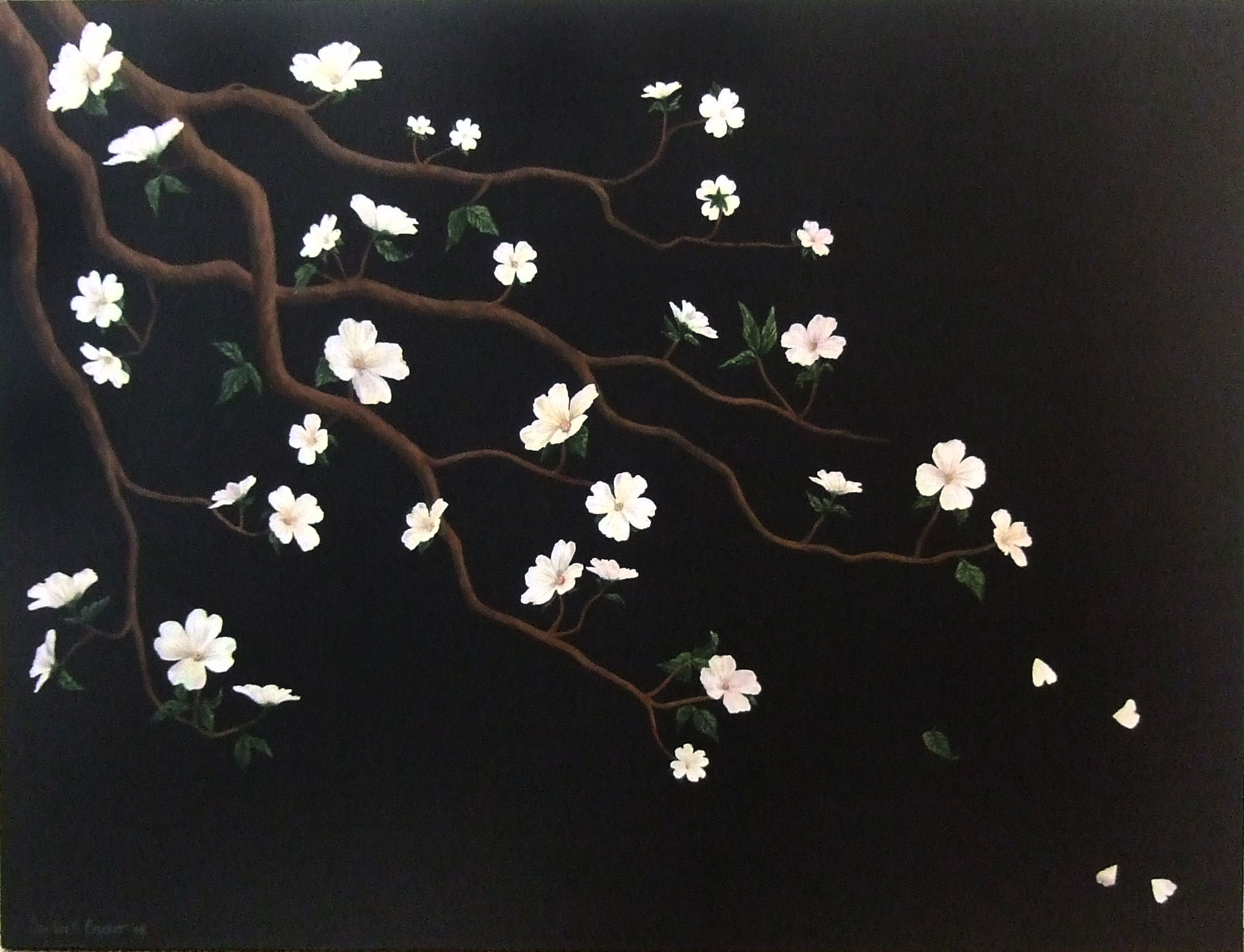 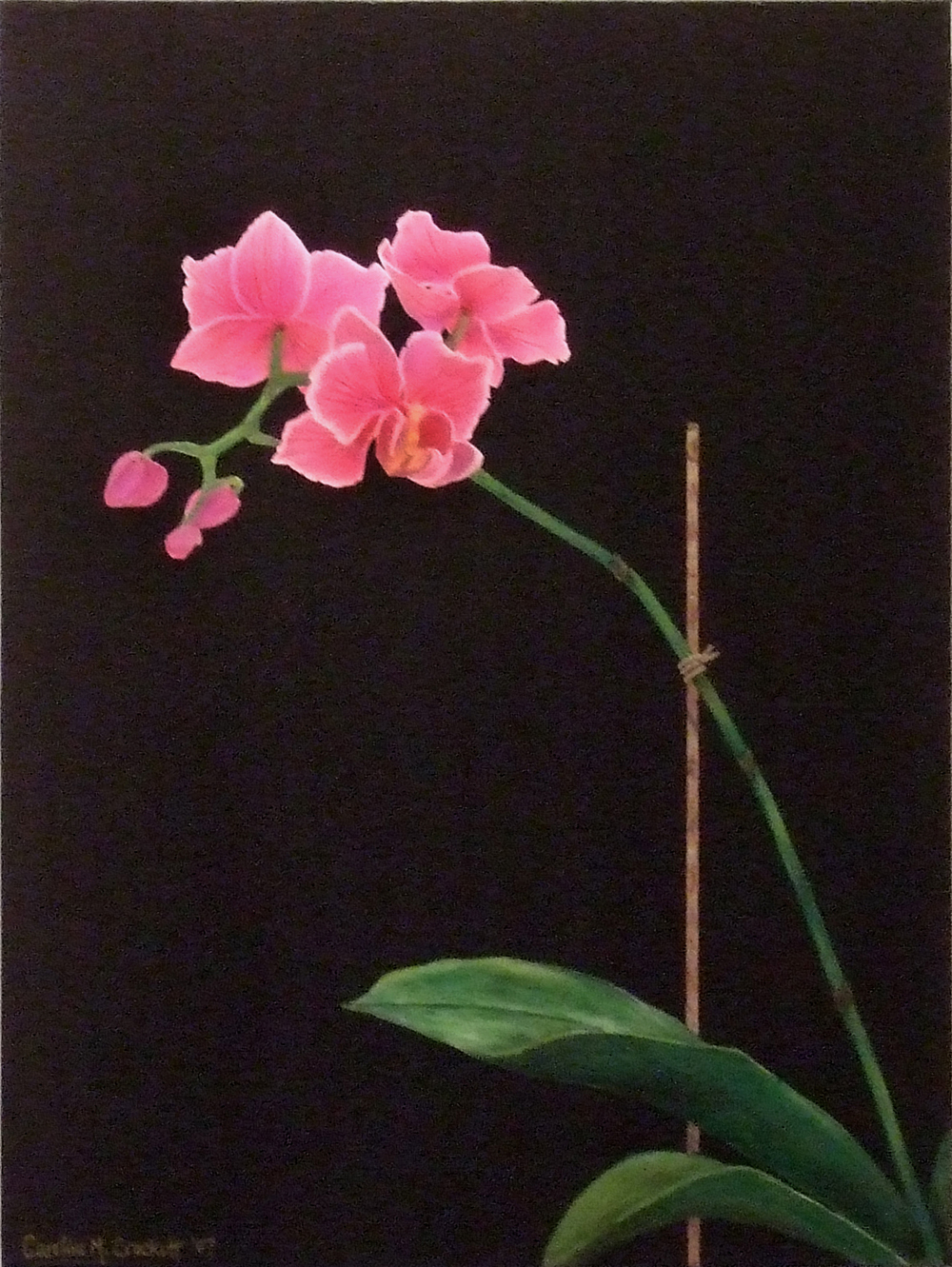 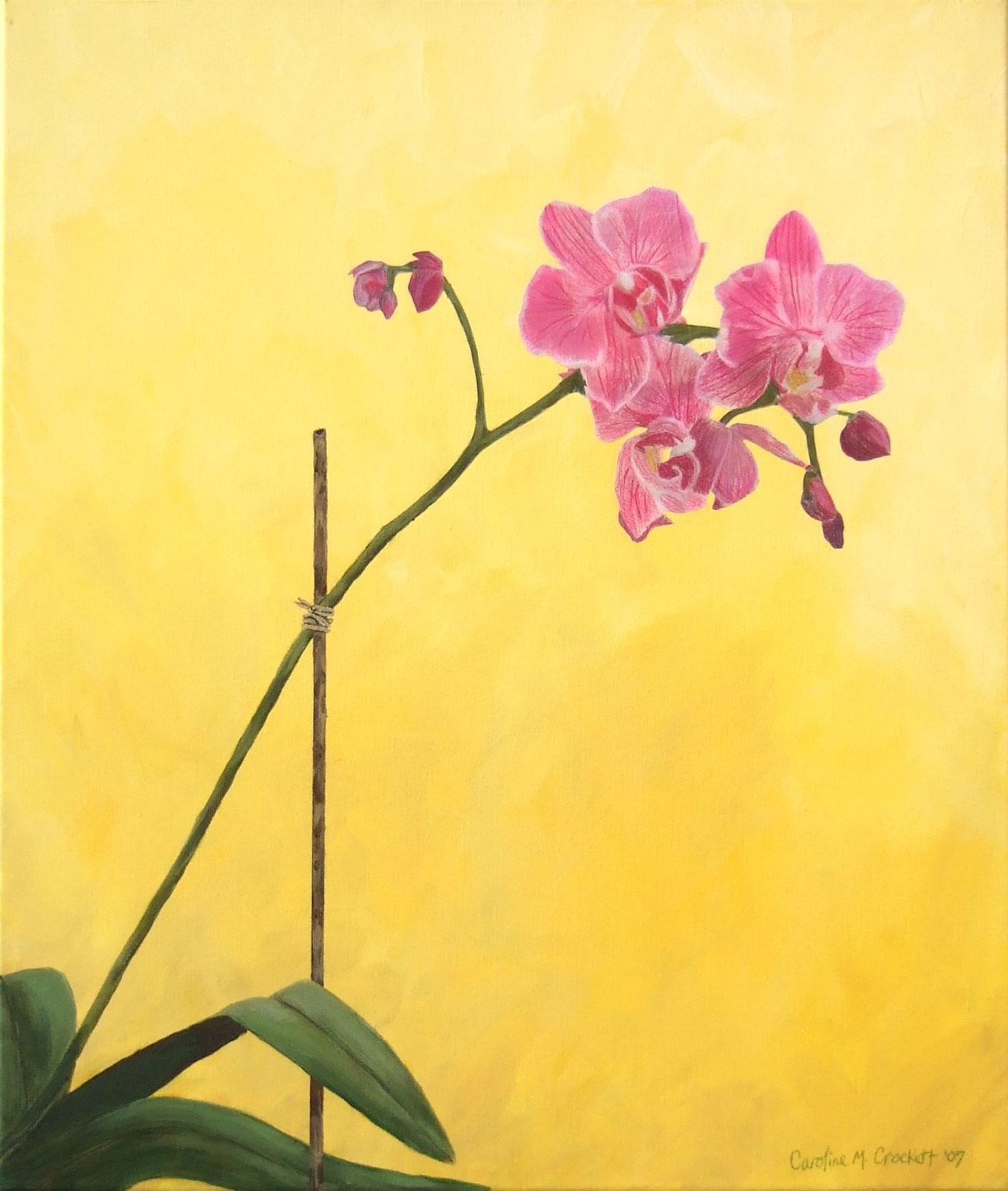 Caroline Crockett Kneese was born and raised in Dallas, TX and is a 5th generation Dallas native on both sides of her family. Caroline graduated with a Bachelor of Fine Arts in 2002 from Southern Methodist University, Dallas TX. Immediately after graduating, she participated in gallery exhibitions around Dallas, created commissioned artworks, taught art classes to children, and interned at the Dallas Center for Contemporary Art. In 2003, Kneese started working for Art Ability, which is an art consulting firm located in Dallas’ Design District. She was manager and lead consultant there for 3 years before deciding to venture off and open her own art gallery. Caroline opened Cerulean Gallery in University Park’s Snider Plaza in March 2006 then closed the gallery doors in 2009 after a relocation to Amarillo, TX, where she opened a location in 2015. Caroline reopened Cerulean in its original Park Cities location in March of 2020. She has represented over 100 artists in 77 exhibitions in addition to hosting dozens of private events and charity fundraisers.