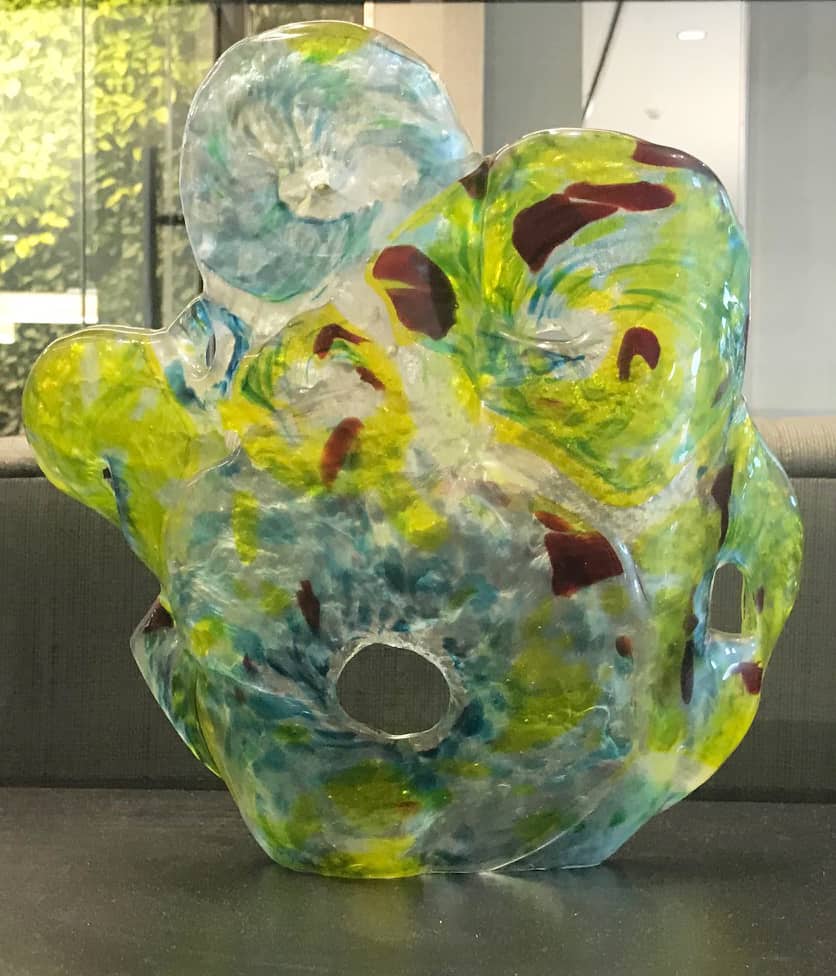 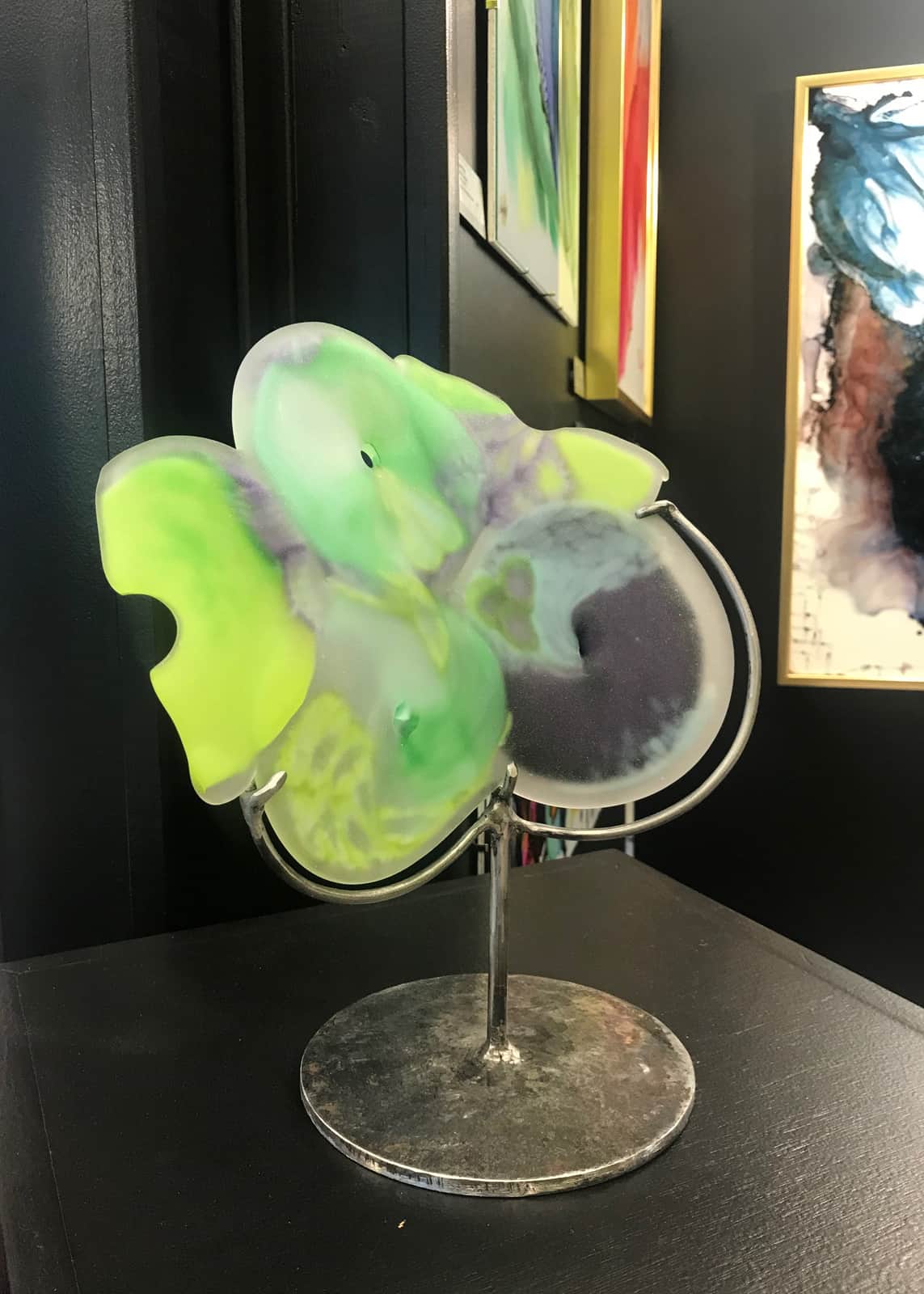 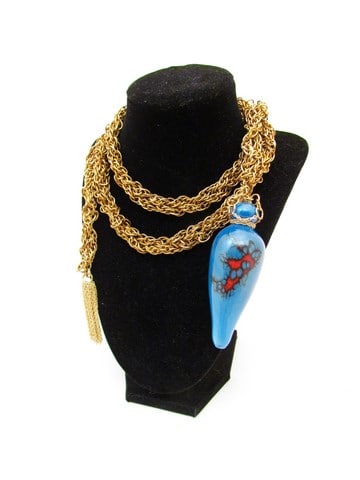 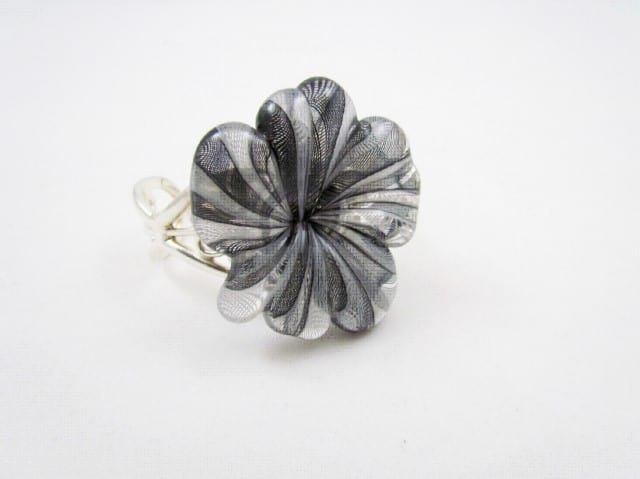 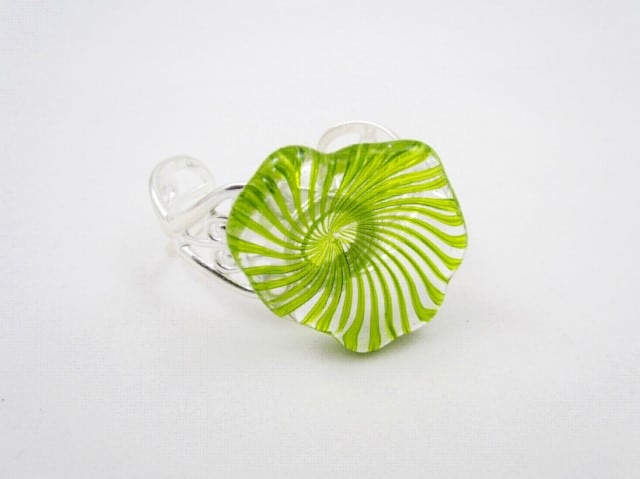 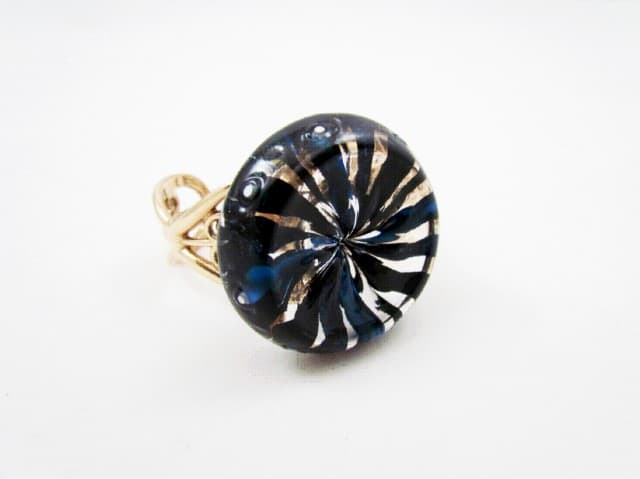 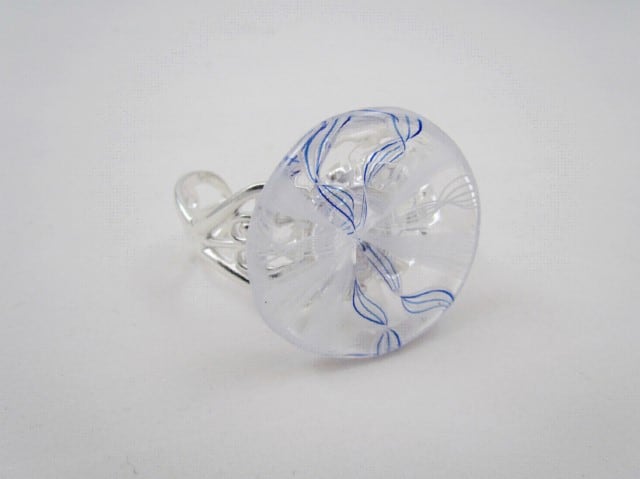 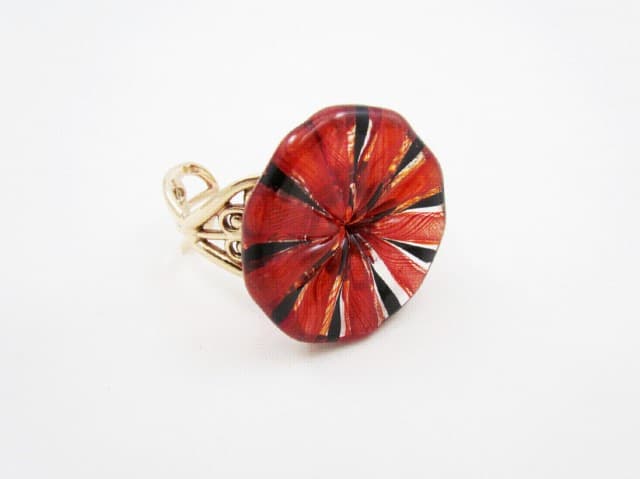 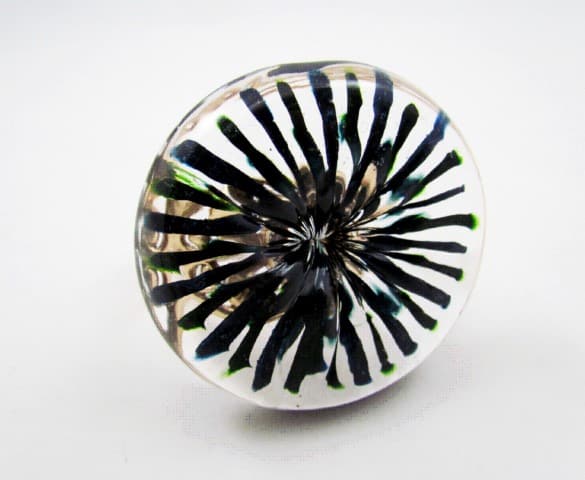 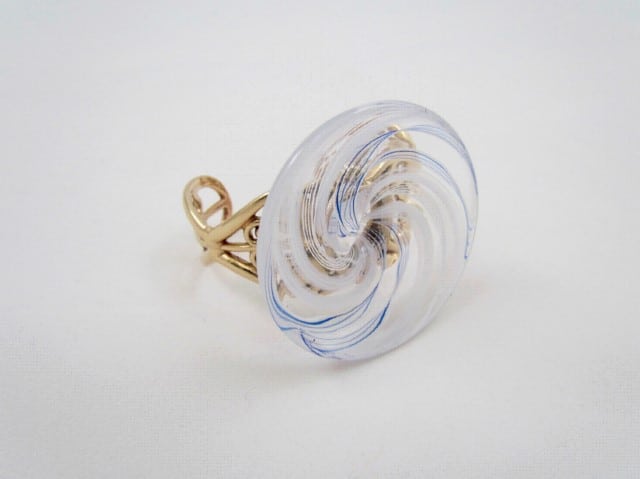 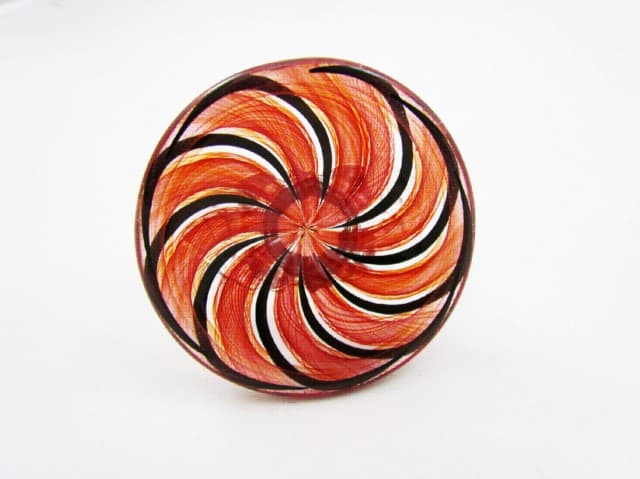 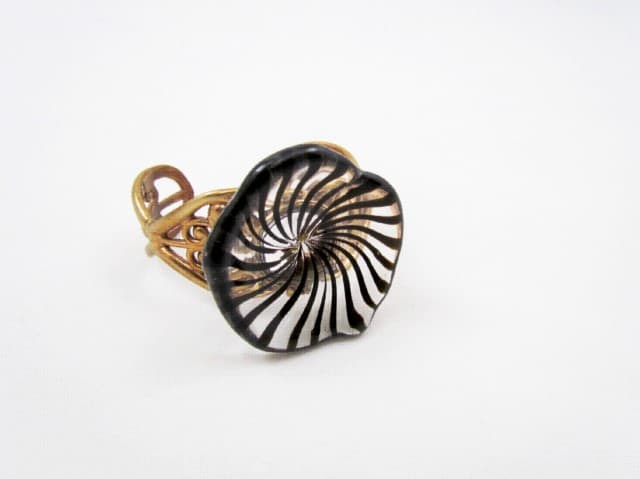 Sara Spaulding is a graduate from West Texas A&M University. Modern Feminism is something that immediately resonated with Sara as soon as she was introduced to it in college, and it will always be apart of her. However, recently she has started to focus more directly on the idea of community. “There is an unspeakable feeling that comes with creating community and conversation through works created by one’s own hands.” Sara uses glass, clay, metal, and other various materials to create organic, abstracted forms with a feminist dialogue. She has spoken at the Panhandle Plains Historical Museum about Modern Feminism and her Kilgore Research Grant from 2011 called ‘The Surveyor and the Surveyed – Research for Identity’. Sara has worked for the Native American artist Tammy Garcia from 2012 to 2013 and Dallas Glass Art from 2014 until early 2016. Sara, her husband Clayton and their two kids are still residing in Dallas while she takes time to focus on her own artwork and take the techniques that were taught to her in order to further her ideas and skills.