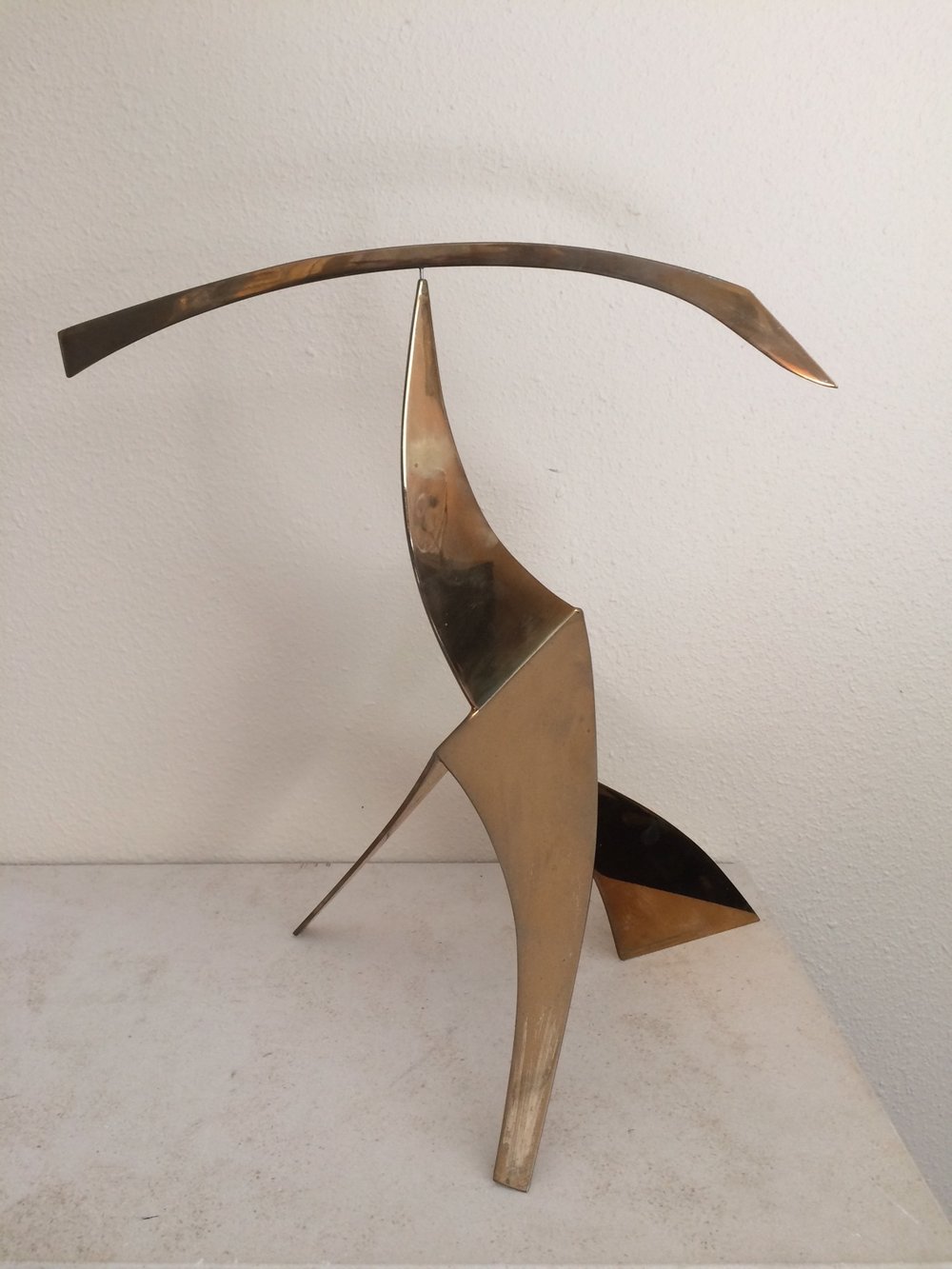 High and Lifted Up 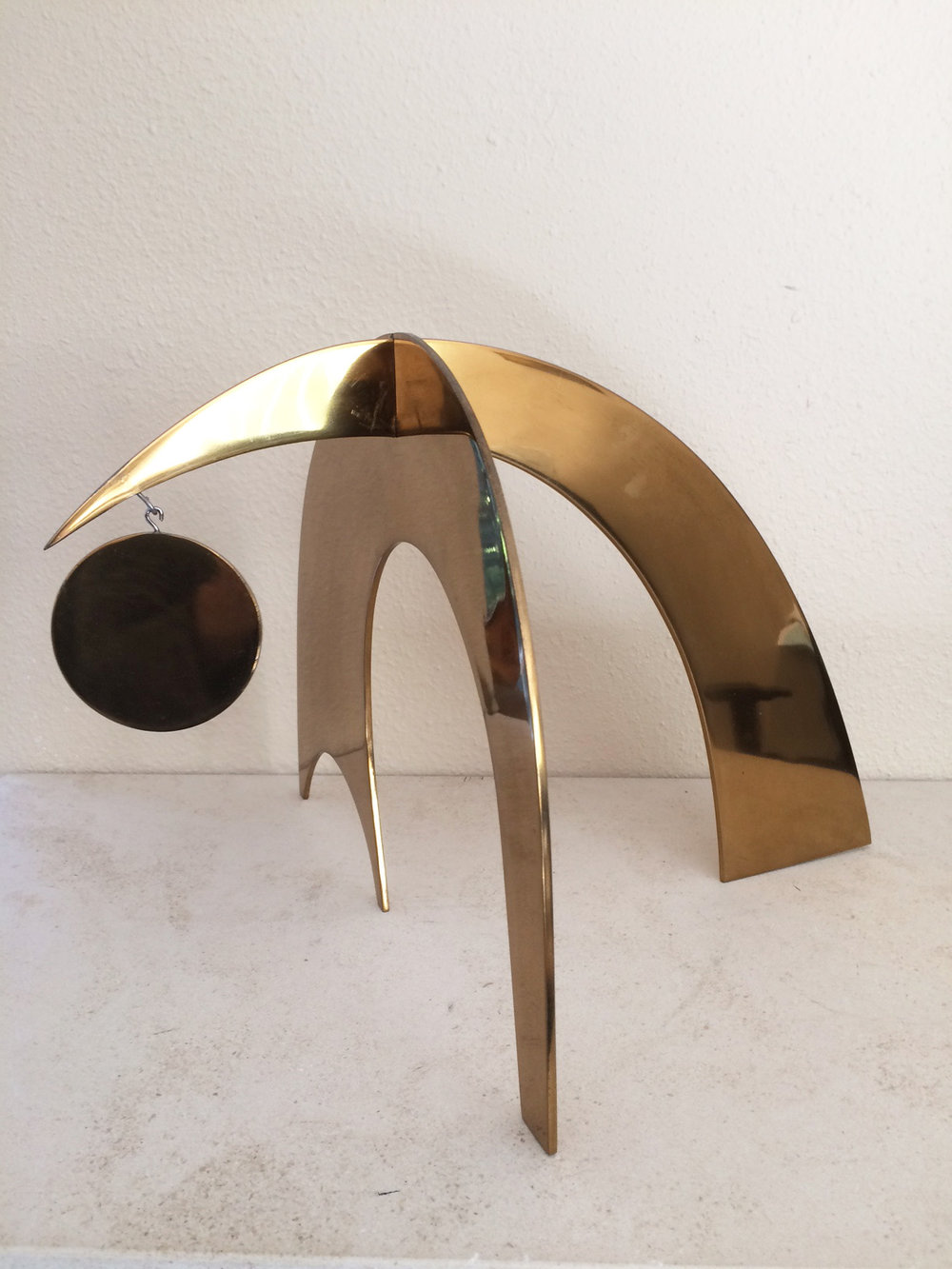 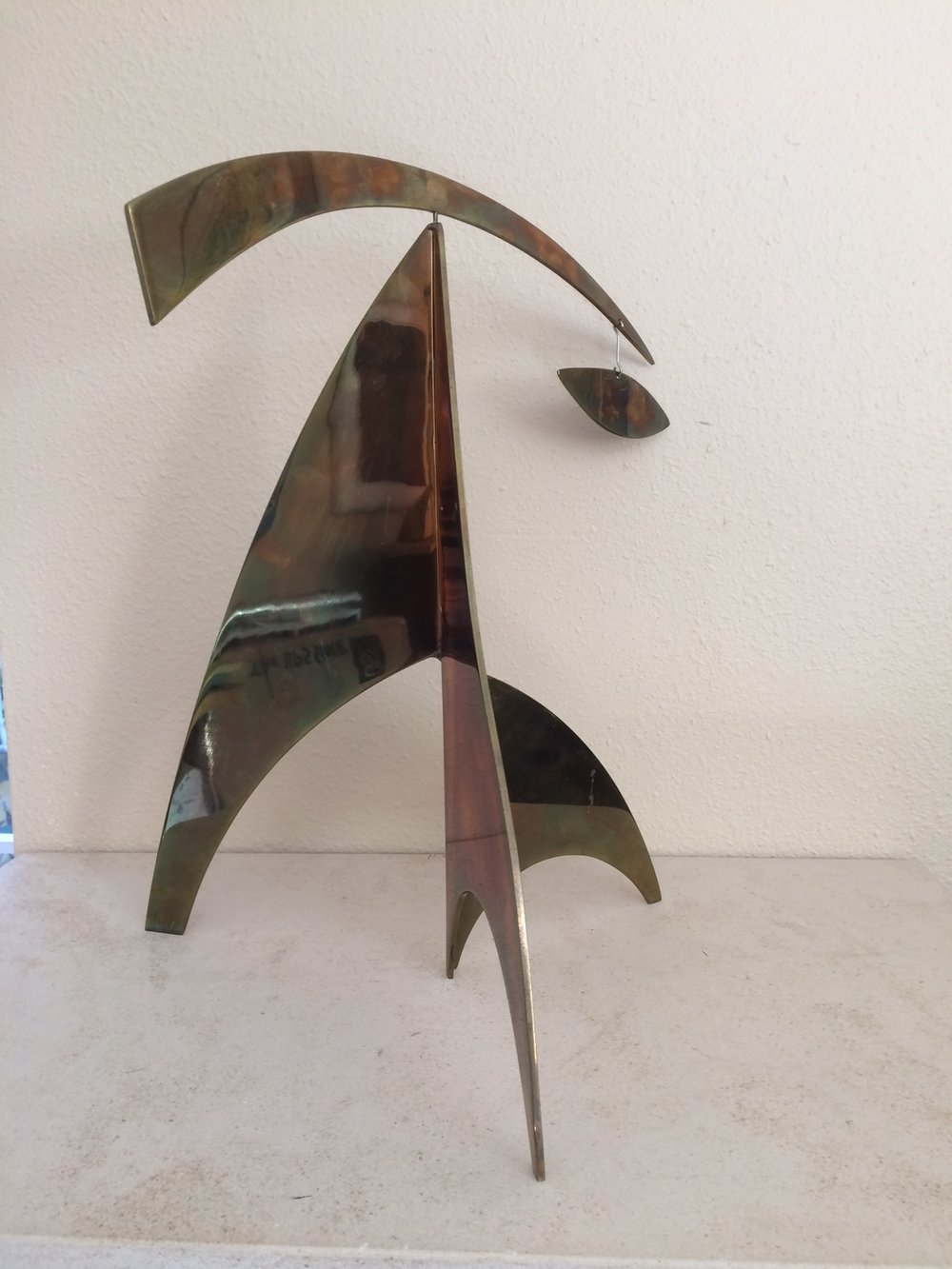 While my daddy was fightin´ the big war in the Pacific, my grandmother delivered me in the farmhouse kitchen near Blooming Grove, Texas, in September 1945. This was back in those days when country girls knew about birthin´ babies and lucky for me, because my granddaddy and the town doctor were on the bucket brigade of a barn fire that night. I grew up in the bed of my granddad’s Chevy pickup till it was time to go to school.

My first grade teacher was an old maid named Miss Ellis at Riverside Elementary in Fort Worth who taught me to write and draw square houses with stick figures. Unfortunately, the school was torn down about 30 years ago to make way for a new 7-11. And that’s a cryin´ shame because lots of folks have inquired it they could visit if and see the red brick wall where my 2nd grade teacher, Miss Poe, made me stick my nose in that chalk circle.

In the third grade, showing signs of talent, my momma curled my hair with a “Toni Home Permanent” and took me to an audition for the Texas Boys Choir. I made the soprano section, singing in shopping centers and county fairs for three years, until the director saw a whisker on my chin, and my voice moved south of the range for choirboys. During that time however, I managed to win “runner up” in the Browning Heights Elementary talent show by singing a rendition ofSnookie Lanson’s “The Naughty Lady of Shady Lane.”

The next year, my first original creation was a football mum fashioned from chrysanthemums I picked from our yard, adding glitter and streamers for my fourth grade cheerleader sweetheart. That was the only day I ever got to play halfback on a football team.

By the fifth grade I began to excel at dancing and racing on roller skates continuing for years, winning trophies and colored ribbons until I traded in my skates at age 14 for the down payment on a ‘55 Chevy convertible. At fifteen I was singing in a rock band playing at local VFW halls performing hits like “Mack the Knife” and “Scotch and Soda” for $5 a night. Continuing to explore all the talents God had given me (and several He did not), I started riding bulls until my nerve failed me when the chute gate opened. Next I took up boxing until a Lena Pope Home orphan named Jeff Perez beat me within an inch of my life in the Golden Gloves tournament.

Graduating from TCU, I managed to avoid classes on art, literature, or creative writingwhile pursuing Tri-Deltas and fraternity parties which made my resume prime for the job of Private in Uncle Sam’s Army. With a little smooth talkin´ I landed a job in Colorado as a TOP SECRET nuclear weapons inspector!

Using all the skills I learned in the Army, back in Fort Worth I landed a job selling Campbell soup. I dusted off Tomato Soup cans for $500 per month, while Andy Warhol made millions in New York painting them! In 1969, I married Deborah Short, my college sweetheart, who was embarrassed by the feather duster I had to carry in my back pocket, so I quit and got an MBA to become a municipal bond trader at the local bank.

In 1971, in Houston on a mission to buy water and sewer bonds for my bank, I happened on an art gallery where I bought my first original oil painting. Eighty-nine days later, under pressure, I sold it for a $2,000 profit, accidentally launching my art career. Actually, Debbie threatened to divorce me after finding out that I bought it on a 90 day loan by pledging the 50 shares of Ford stock her daddy gave her for a graduation present. I used the entire profit to smooth her ruffled feathers with diamonds and furs!

After twenty-five years I put art on the back burner to chase my dream of being a cowboy. My days were filled with ranching, team roping, cowboy poetry and anything else Debbie asked me to do, like being Denver’s friend. After her death in November 2000, and unable to sleep, I began writing the book and making sculpture. I would stay up writing all night, and when writer’s block set in I would fashion tiny sculptures from card board, Post-it-Notes, straight pins, Elmer’s glue and paper clips. One day I took these to a welding shop near the ranch and with the help of a real welder began making them into large steel sculptures, “yard art” as my cowboy friends like to call it.

But with the success of our book Same Kind of Different as Me, I no longer find time for welding, selling or anything else but carrying Debbie’s torch to cities all across America and playin´ with grand kids who have tagged me “Rocky Pop.”

And thanks to folks from coast to coast the books are selling as fast as we can print them. That’s the good news. However, most of the sculptures haven’t found a home so they dot the landscape at Rocky Top providing buzzard roosts until the Sierra Club finds them unnatural and demands their removal.