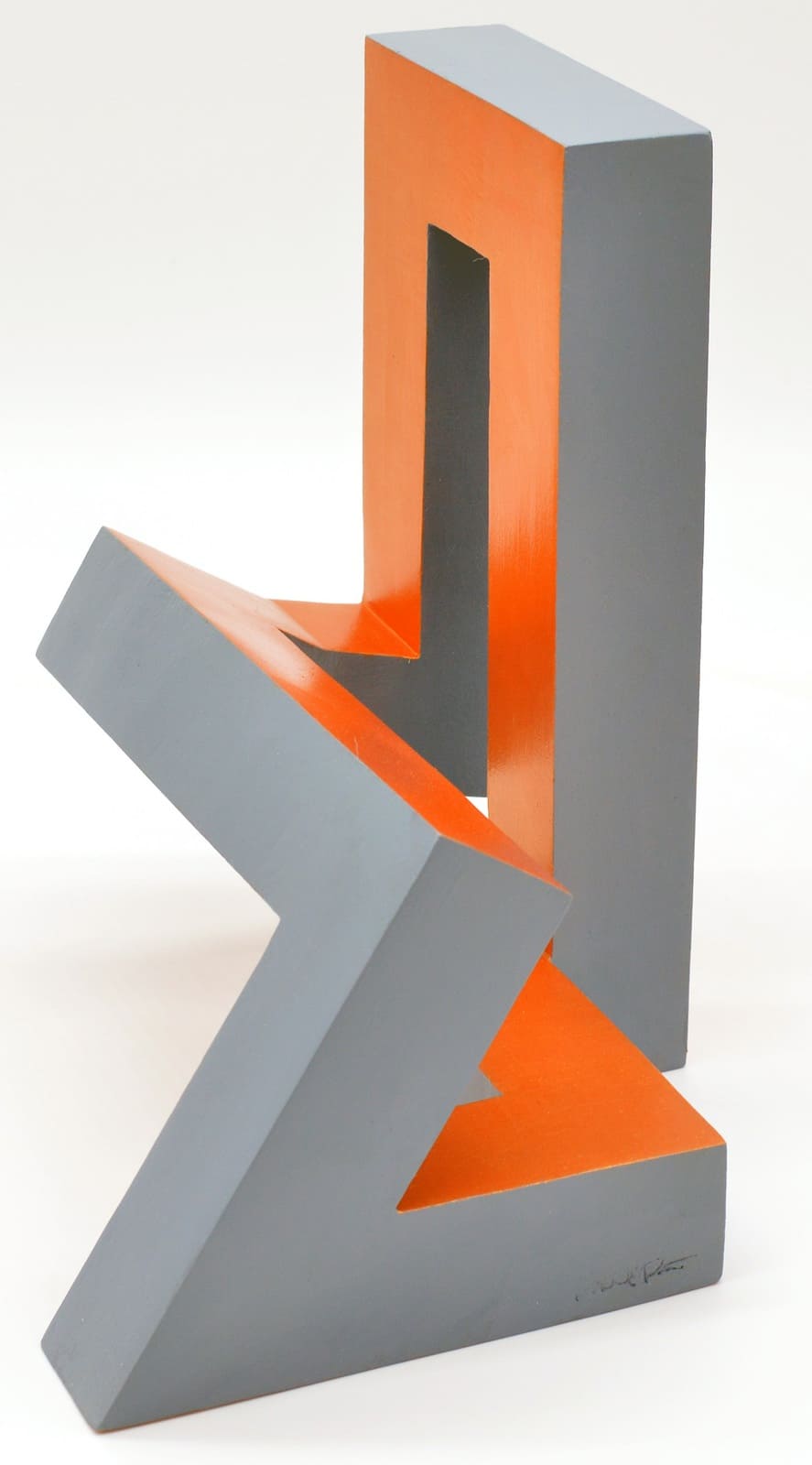 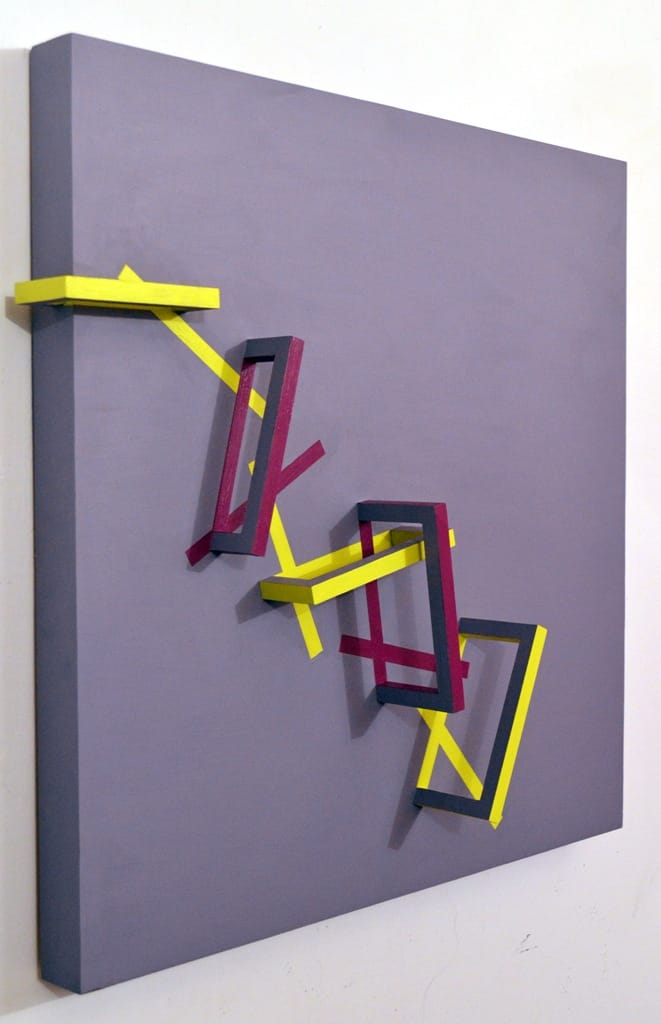 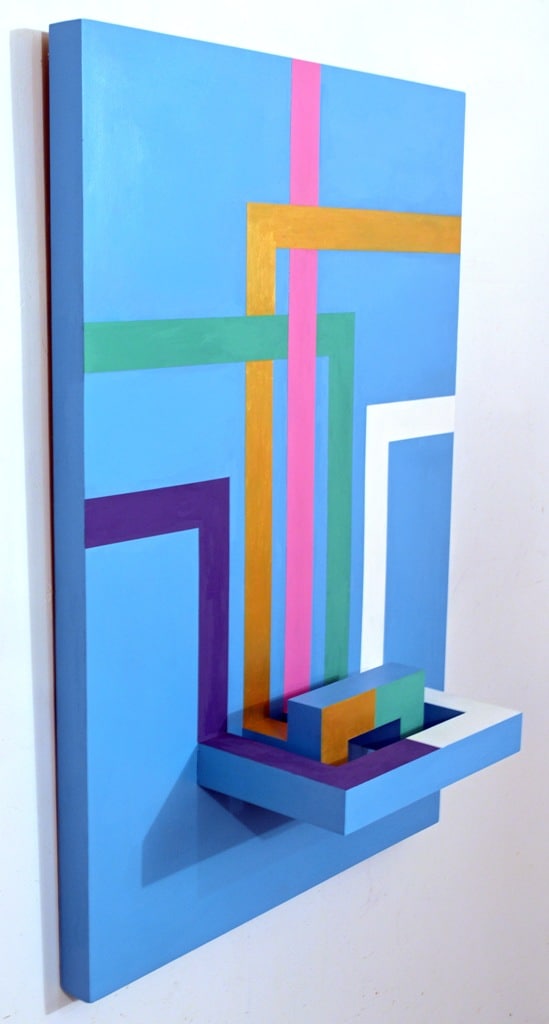 Long Story About a Quick Decision 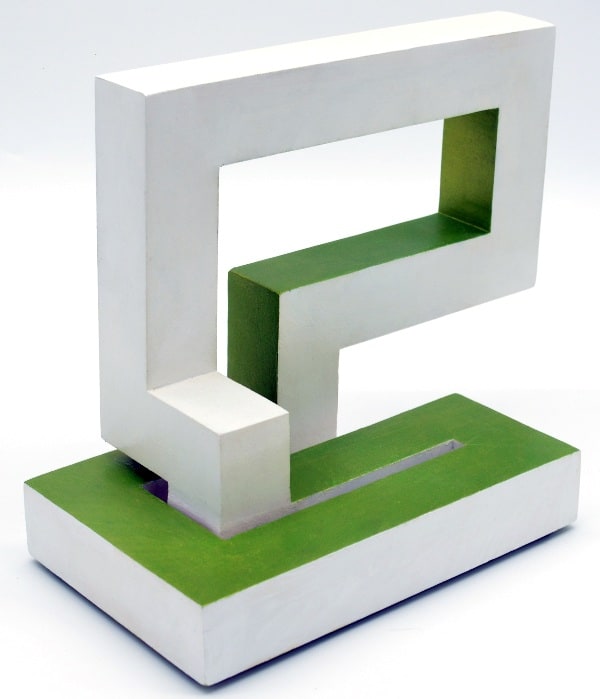 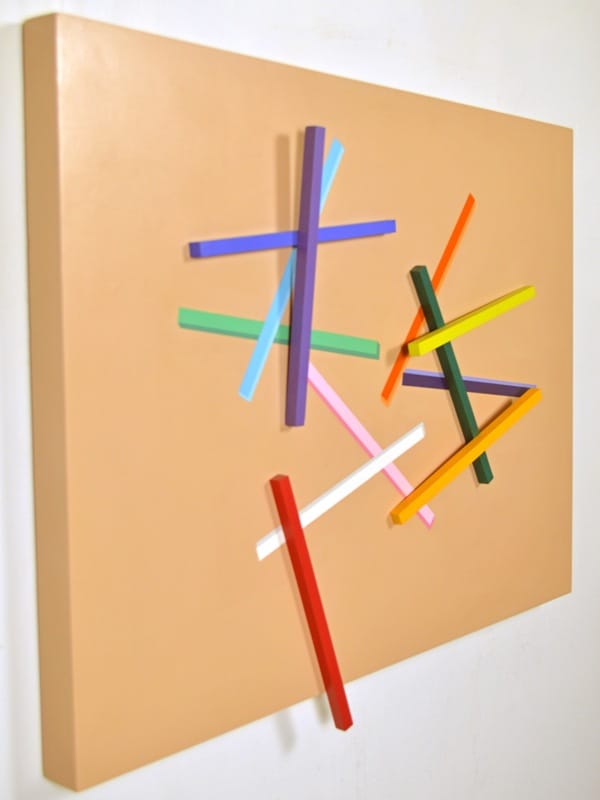 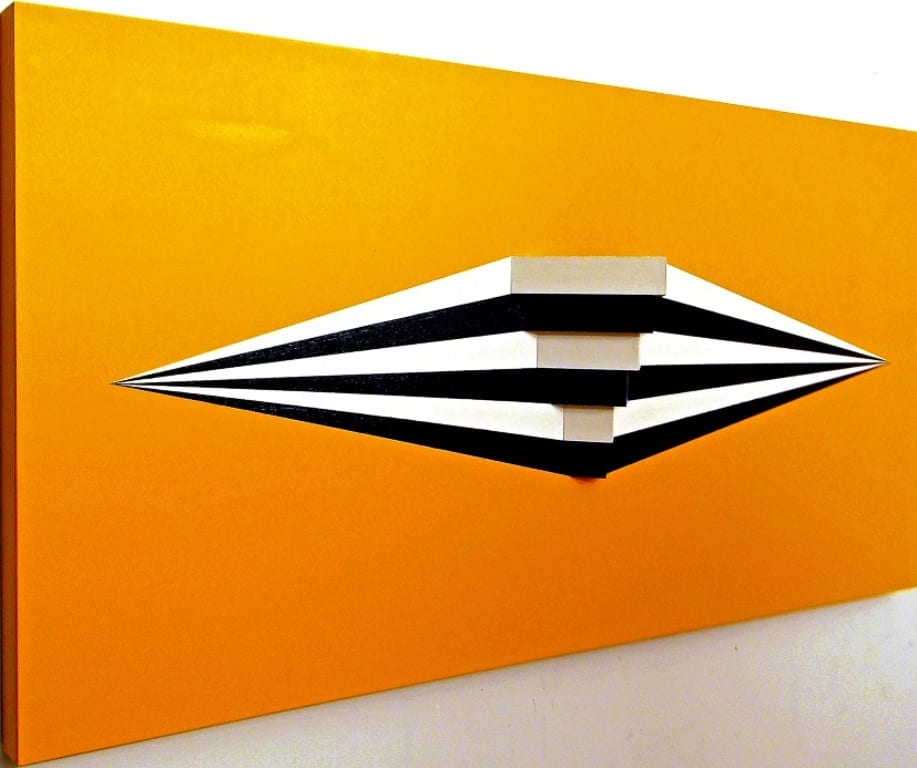 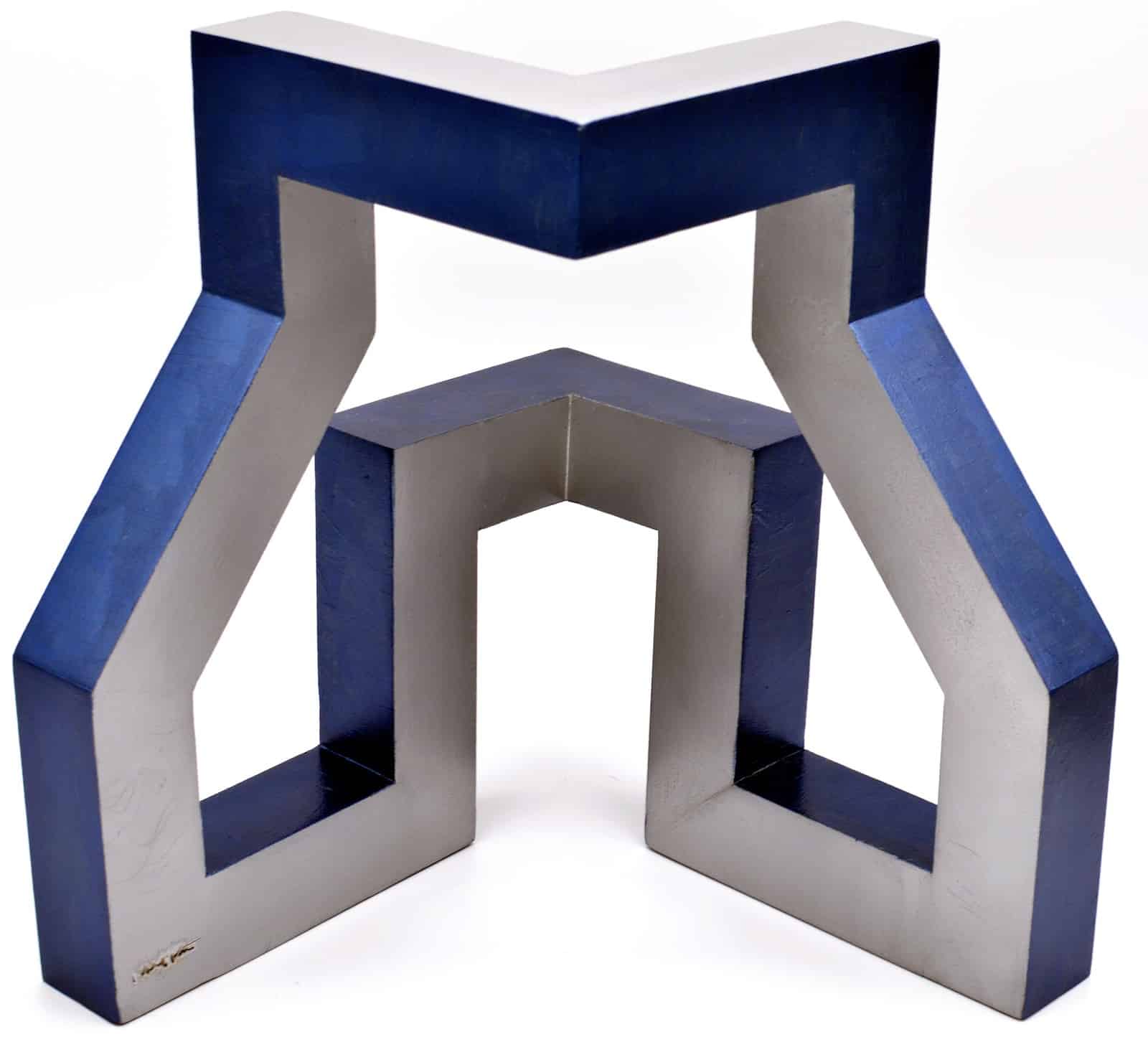 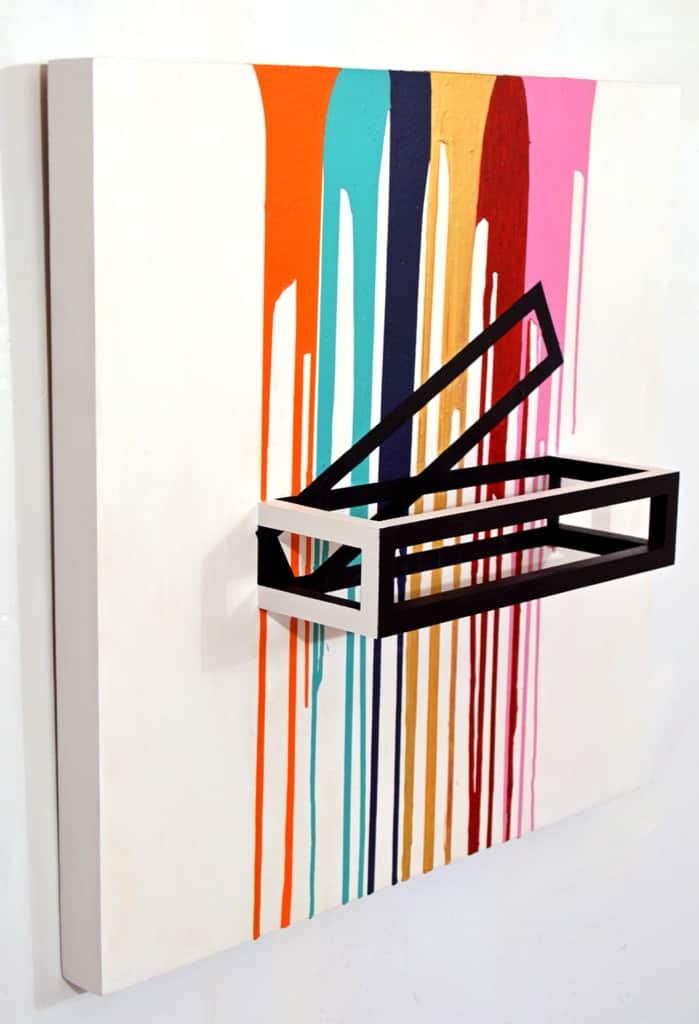 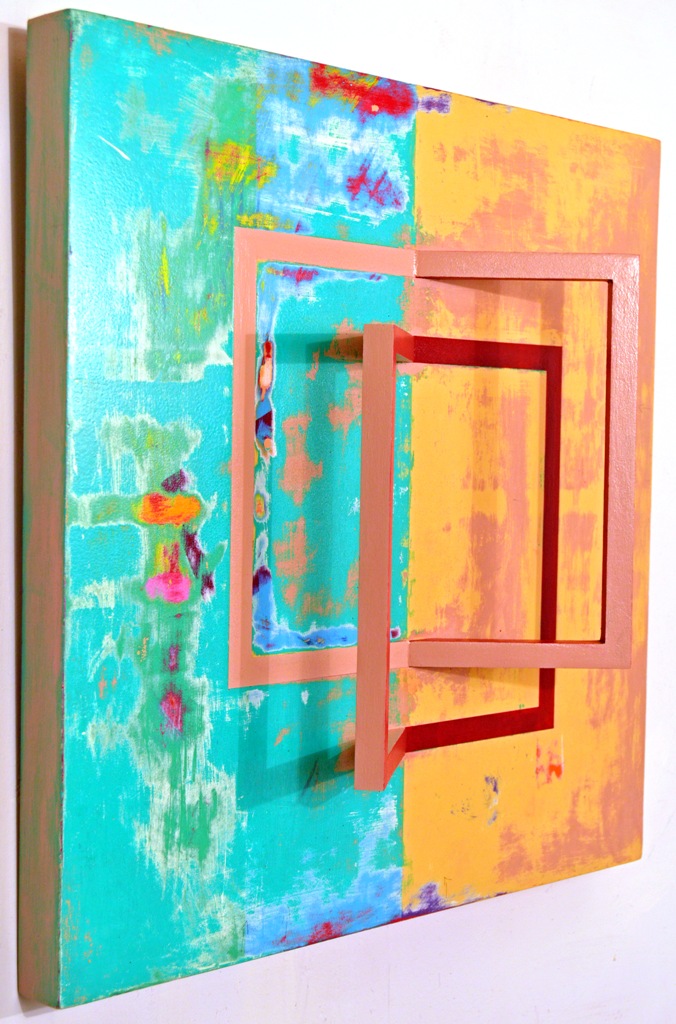 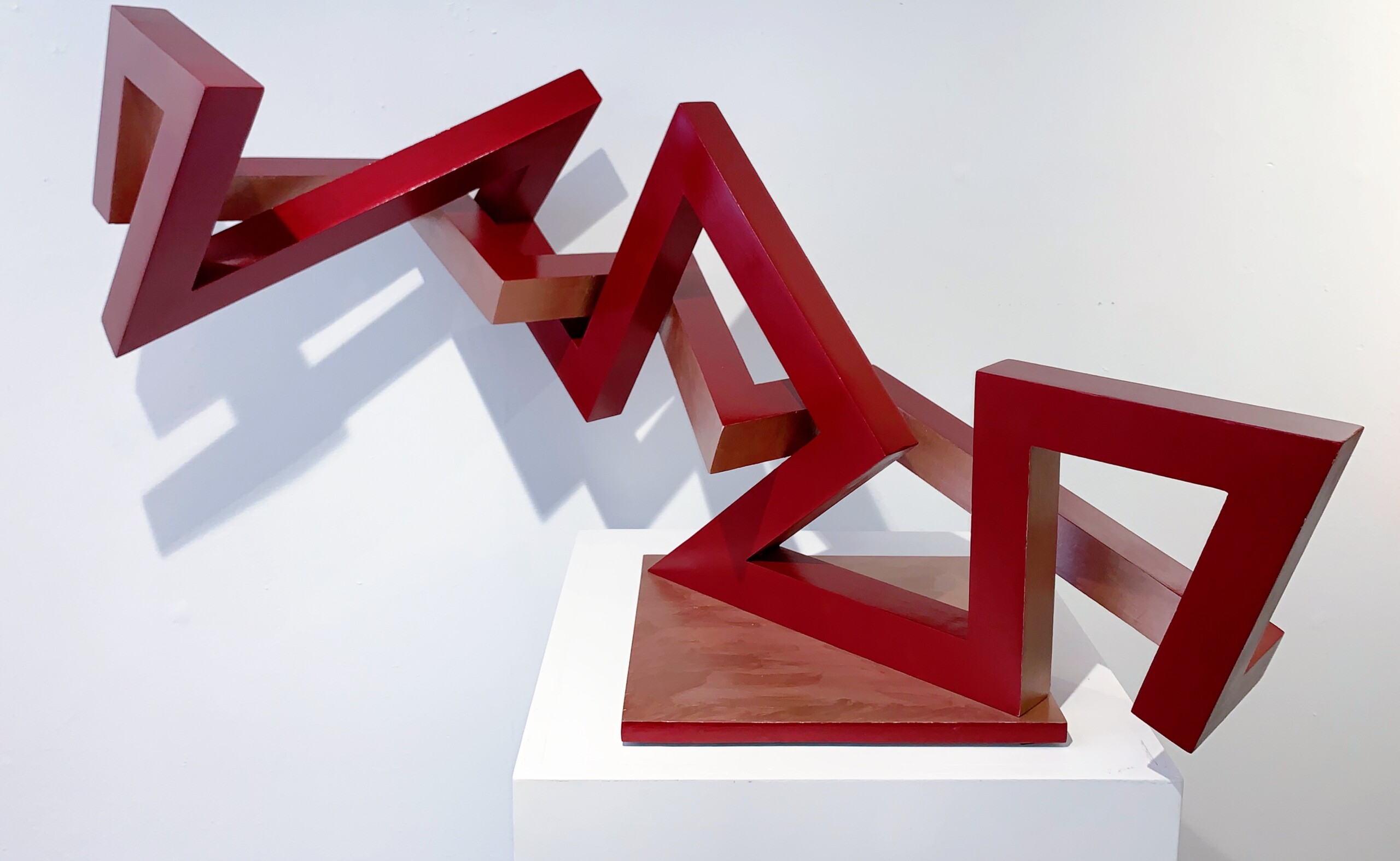 Paul Peña is a self-taught geometric form artist and sculptor originally from the northwestern
(Washington) region of the United States. He is currently living in Dallas, TX.
Primarily utilizes geometric forms within his paintings to create 3D illusions. Most recently has
moved to sculpting in wood fulltime.
Paul completed his first artist-in-residency at The Fairmont Dallas Hotel in 2014. He also
completed his first solo exhibition at The Fairmont Dallas Hotel in the spring of 2014.
Participated in his first international group exhibit the spring of 2015, at the Machon Hamayim
Municipal Gallery (Tel Aviv, Israel) and was a participant with 2020’s Luxembourg Art Prize
(Gare, Luxembourg).
He was a finalist in both Museum of Geometric Art’s 2015 & 2017 Biennial Shows.
His ‘Non-Idiocy’ painting was added to the Museum of Geometric Art’s permanent collection in
2017.
He was also invited to participate as a visiting juror with Frisco Art
Center’s 2015 group juried exhibition.