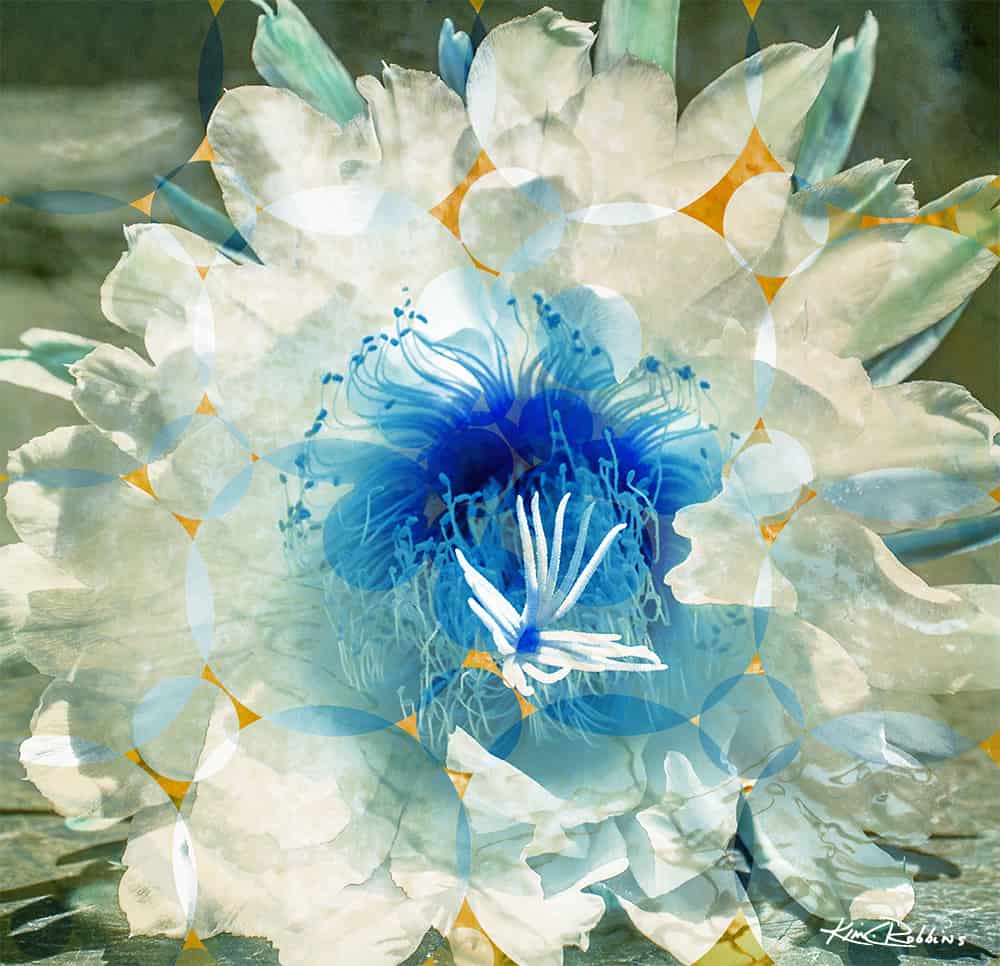 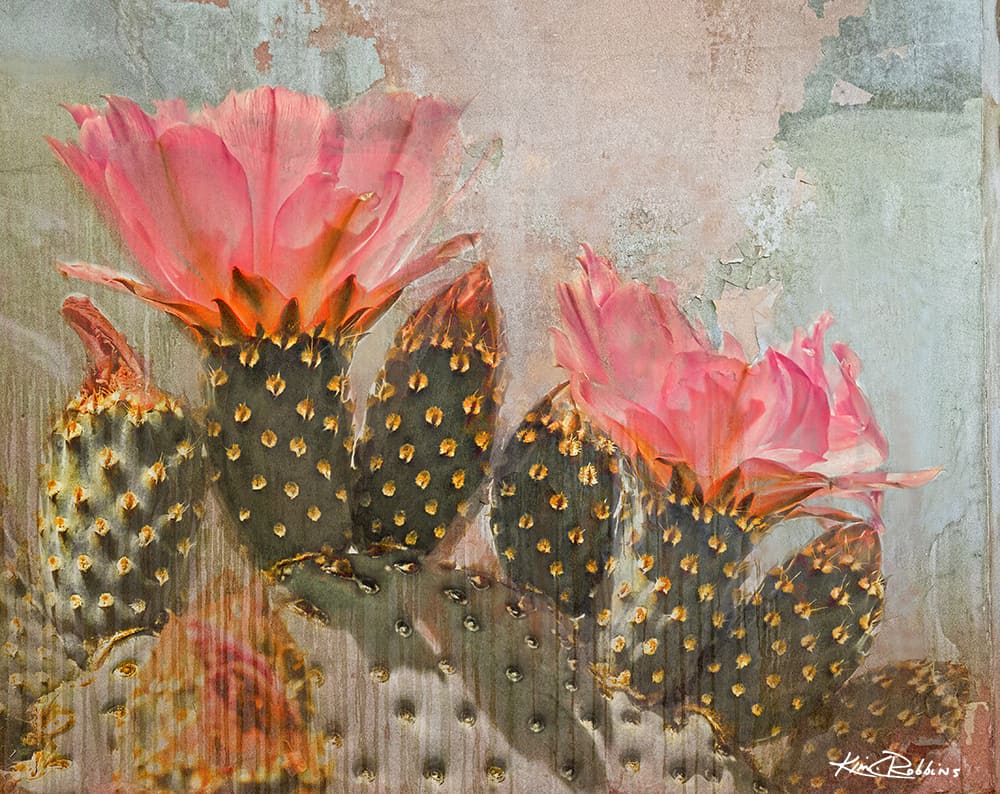 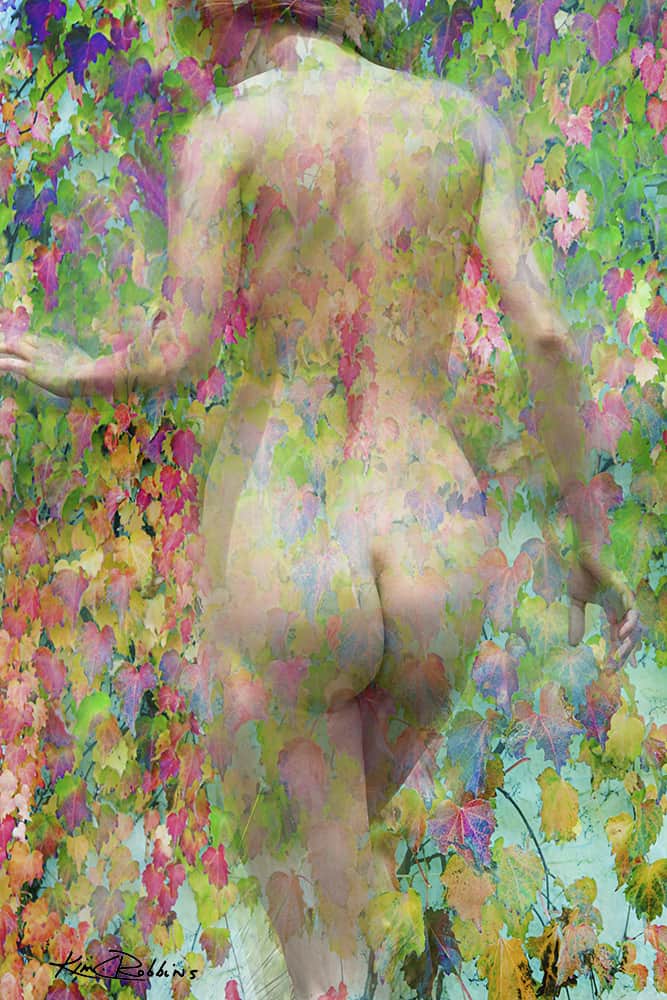 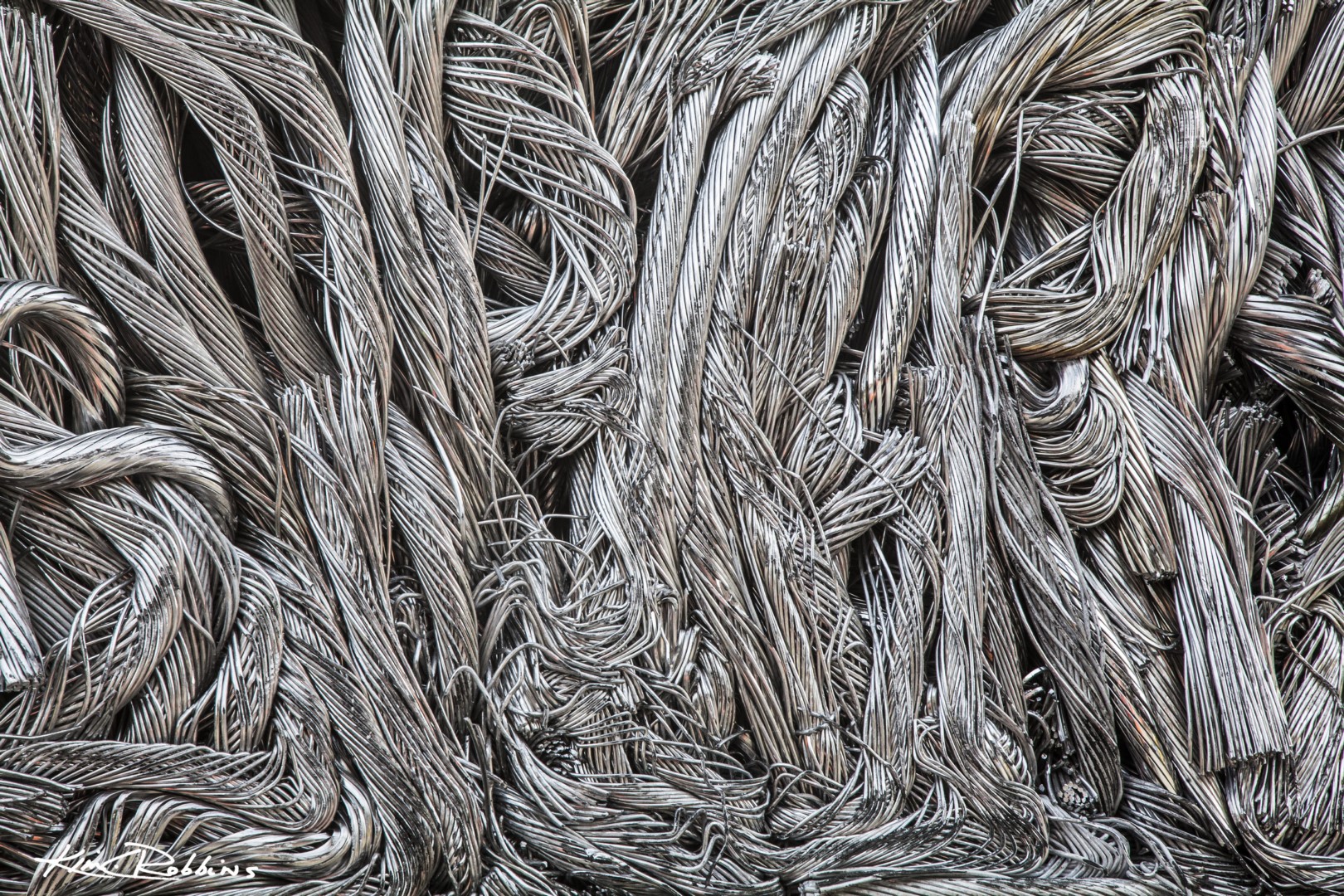 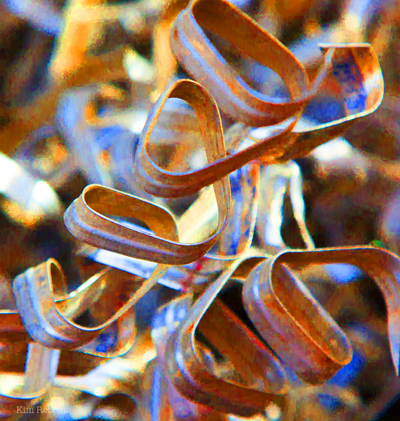 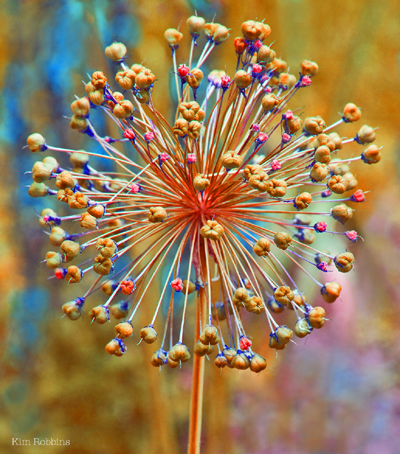 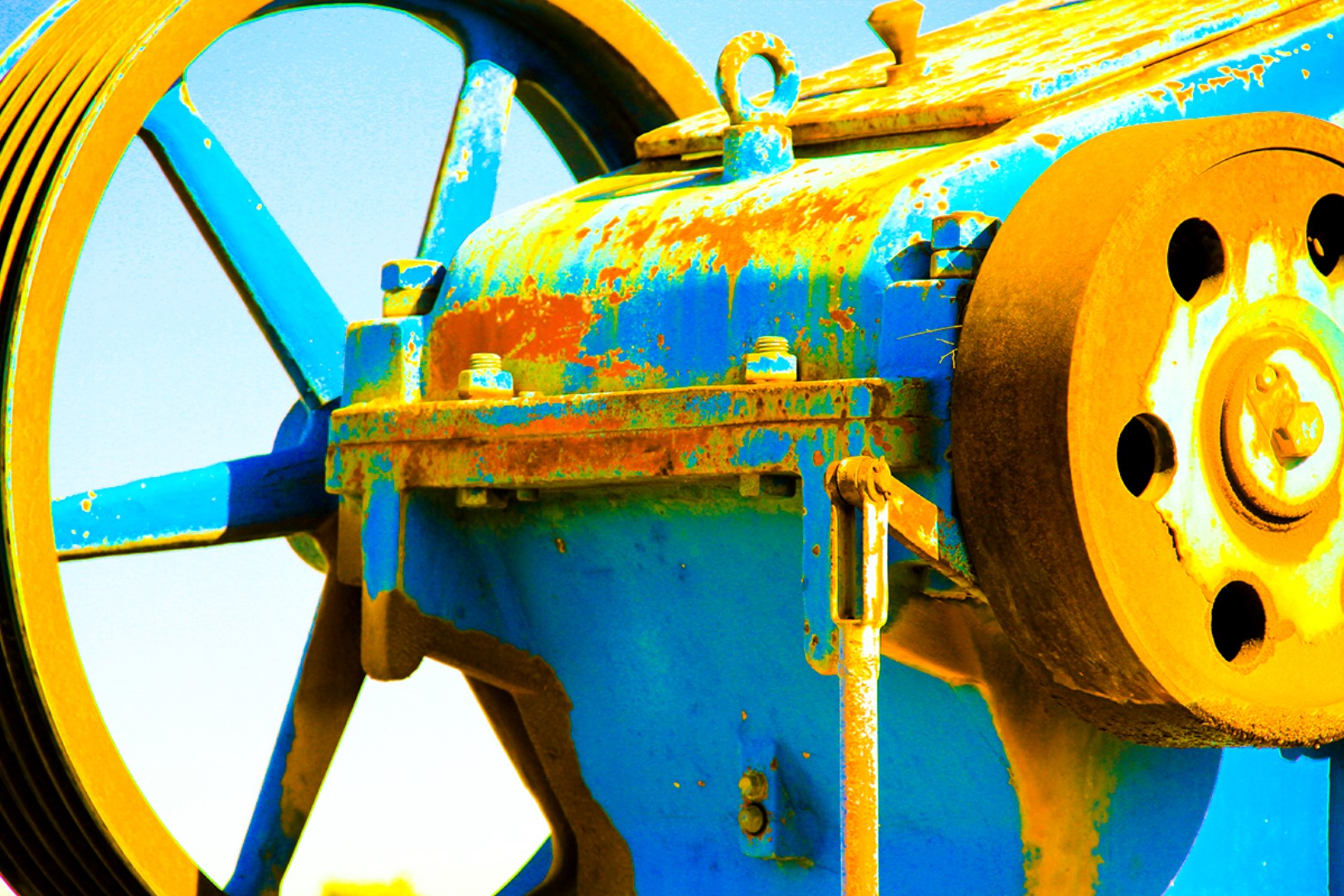 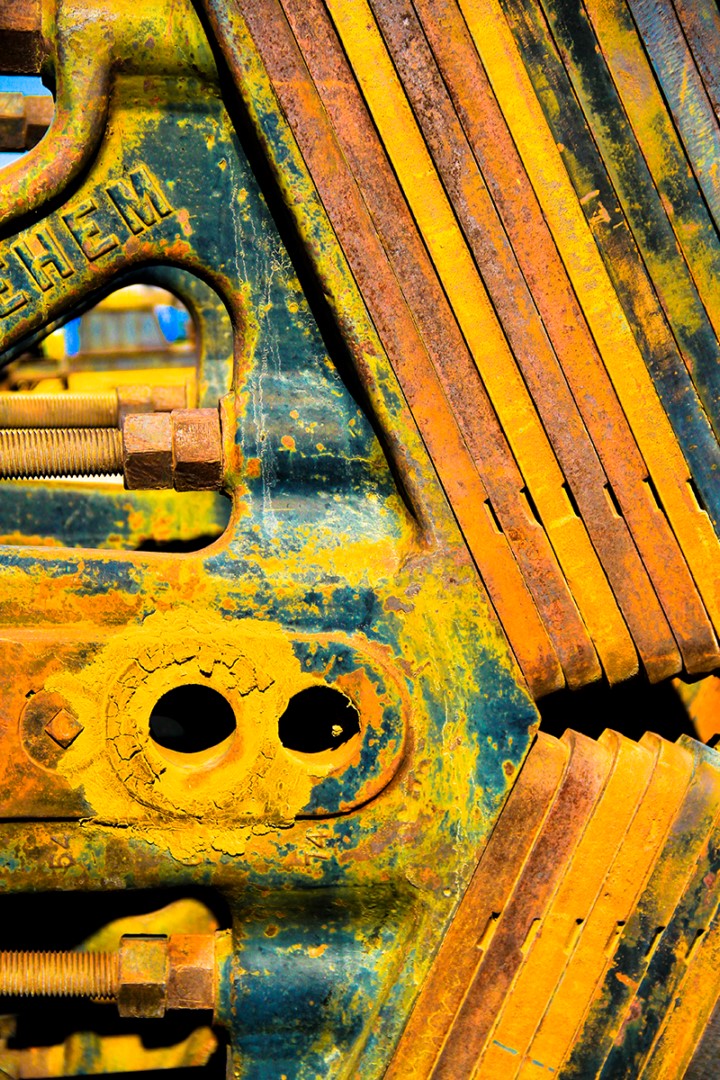 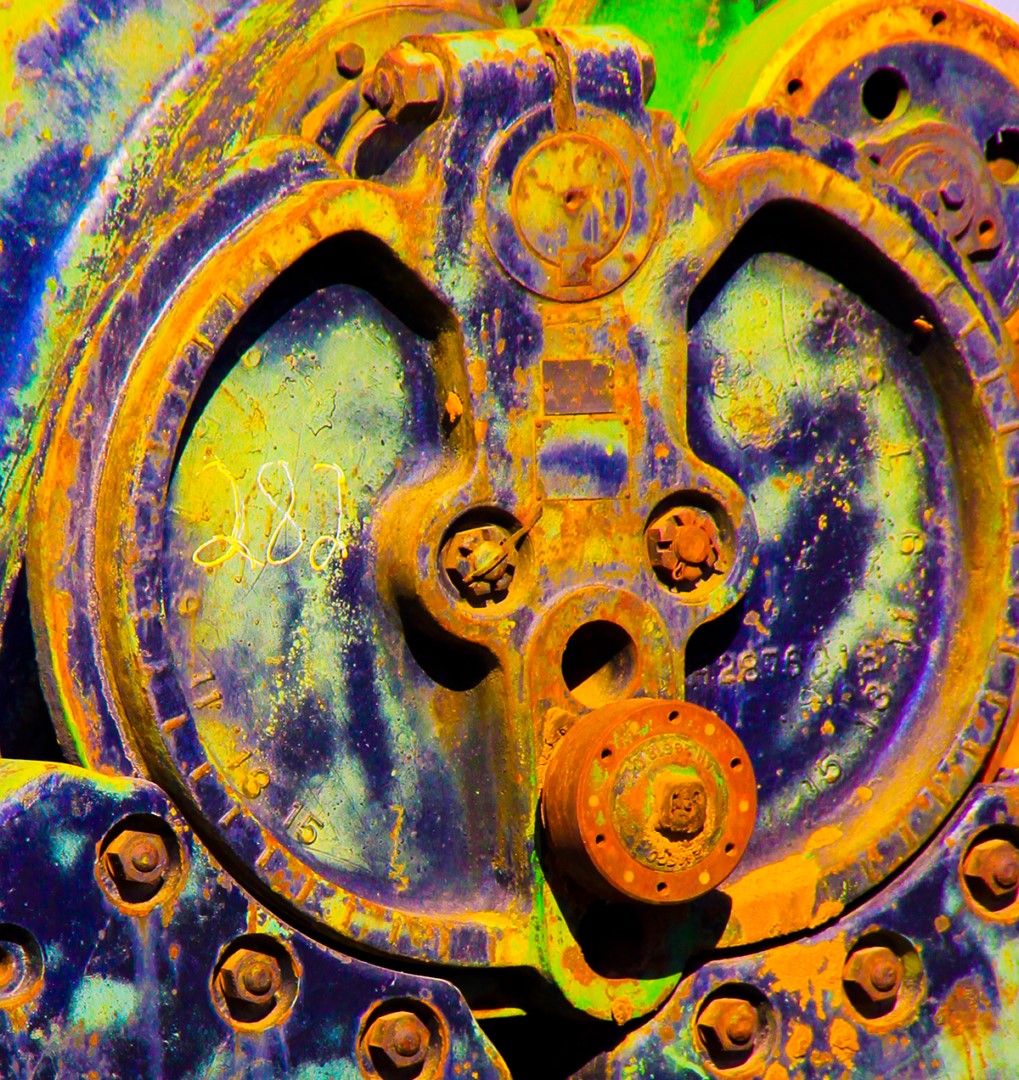 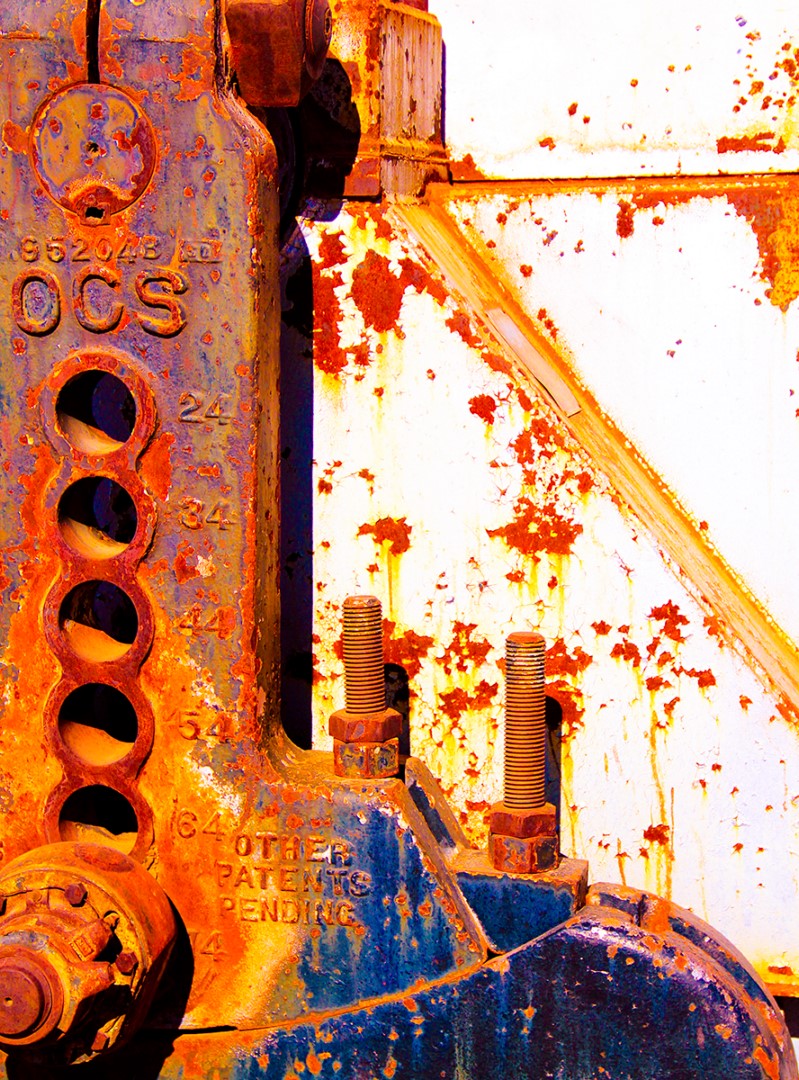 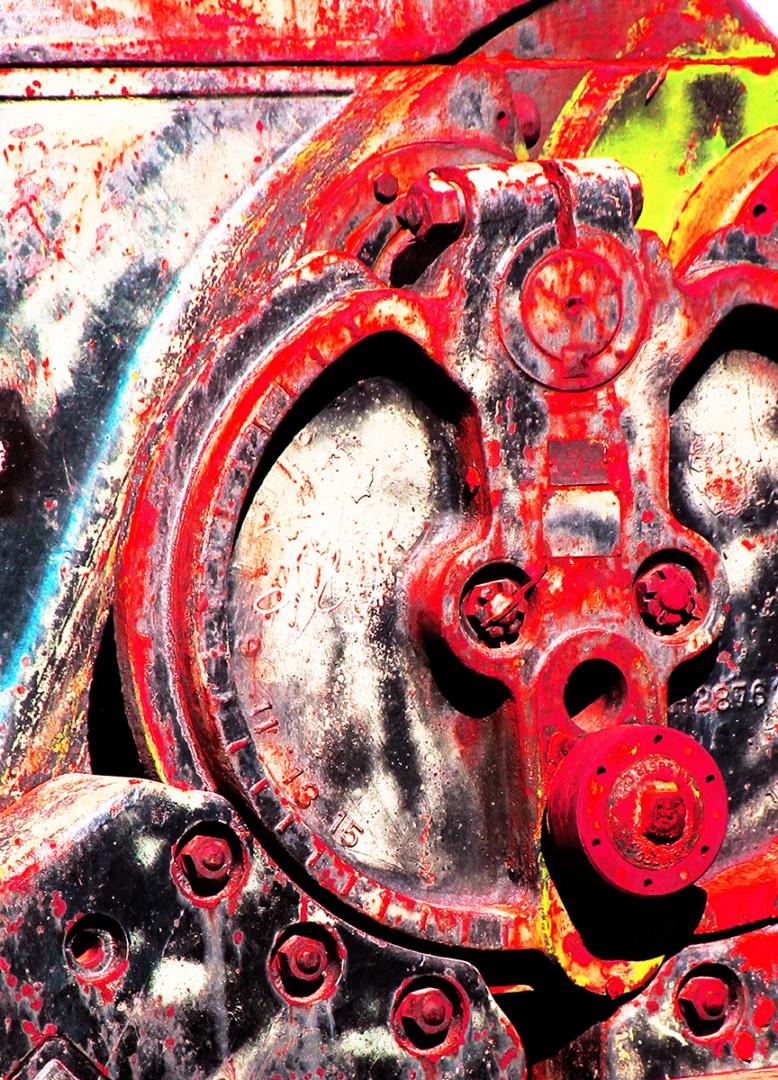 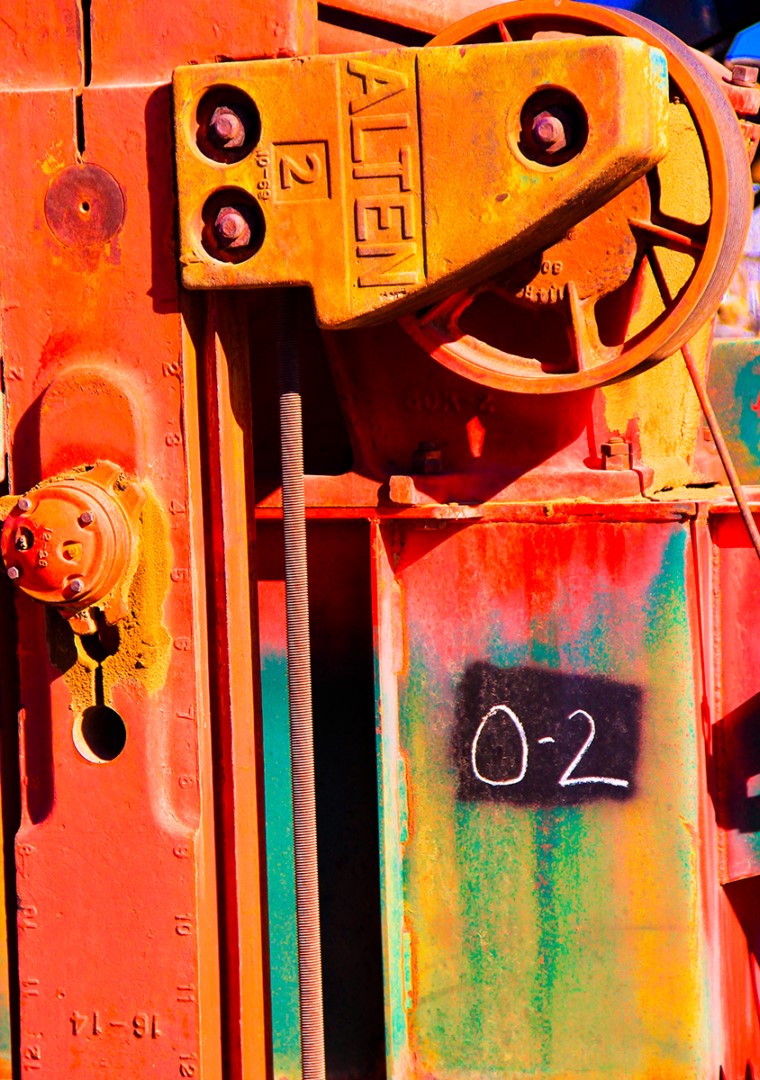 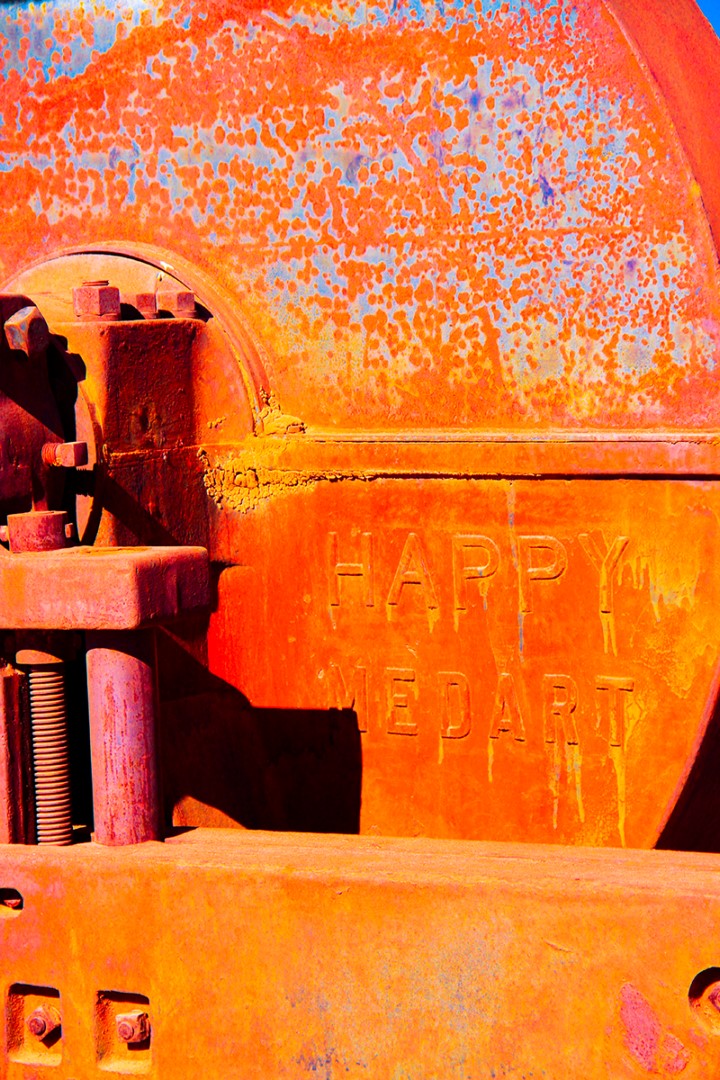 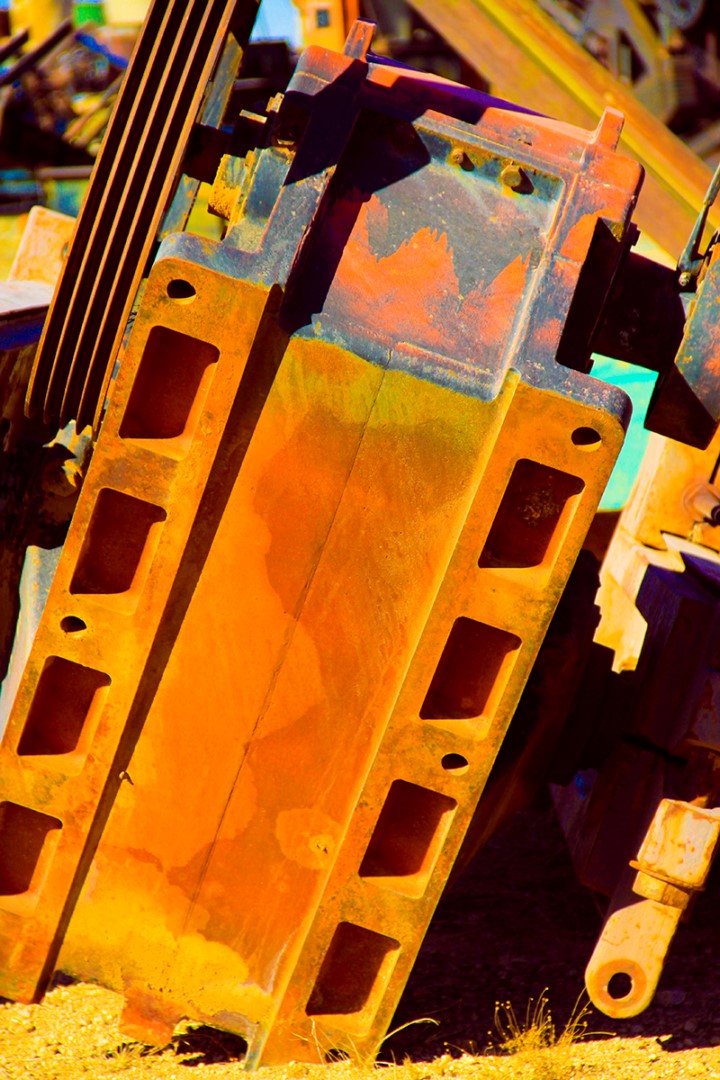 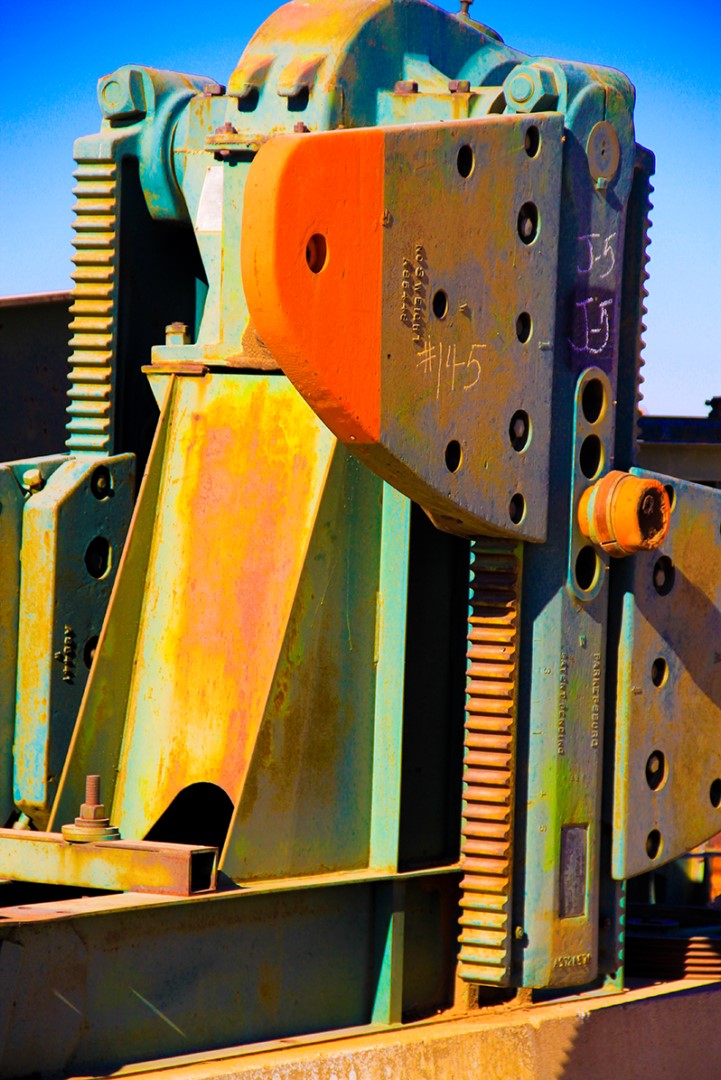 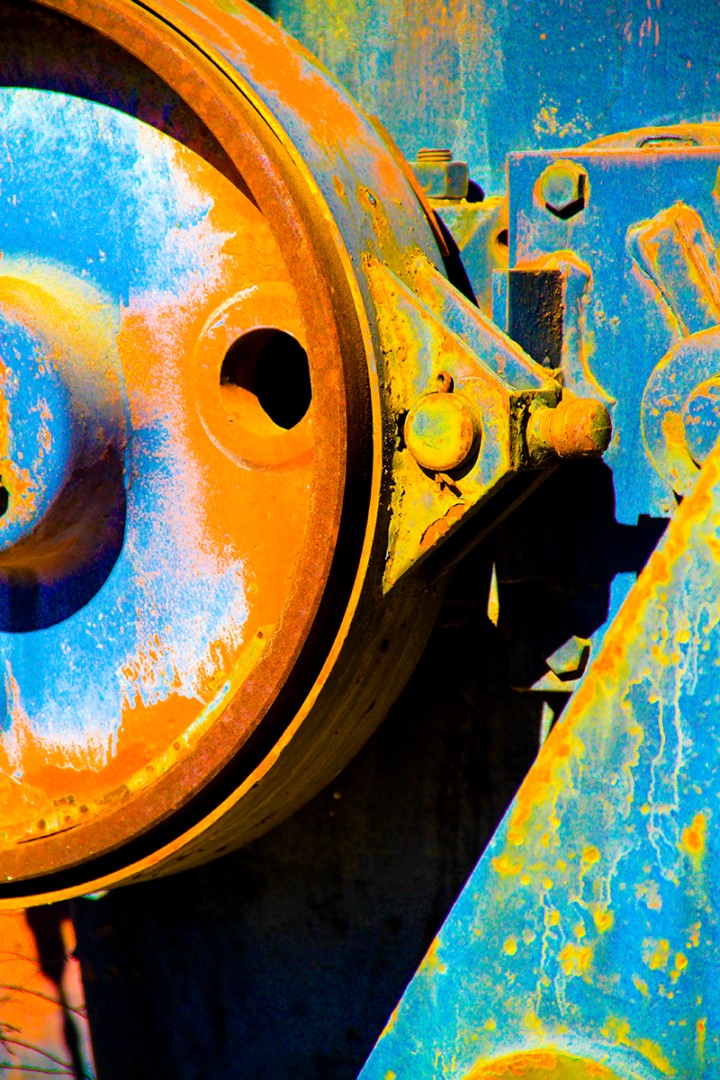 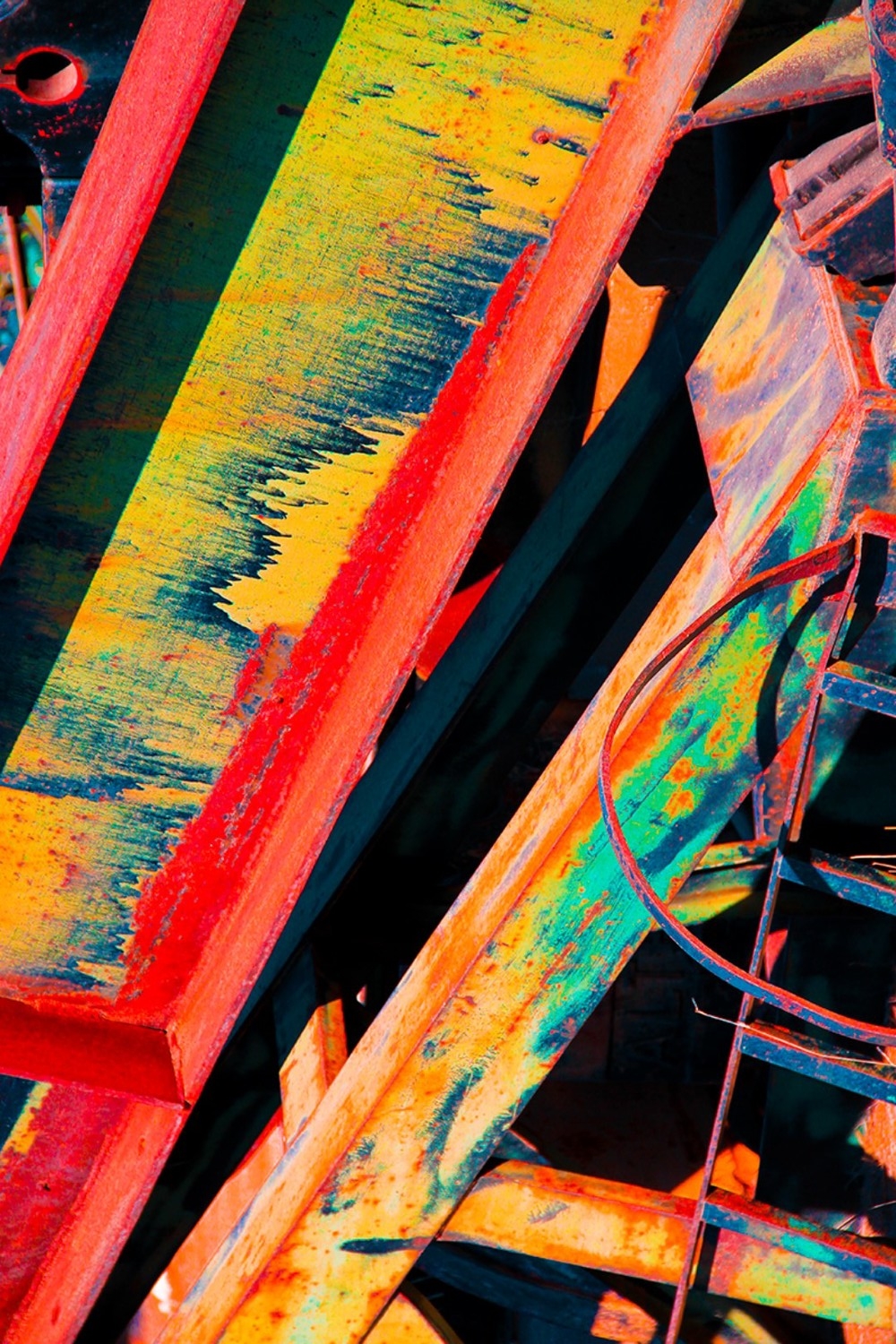 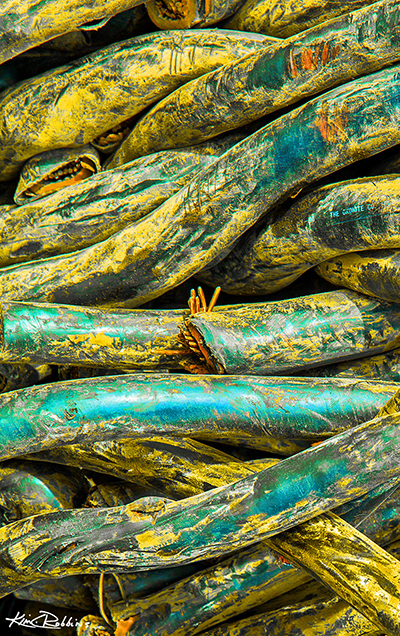 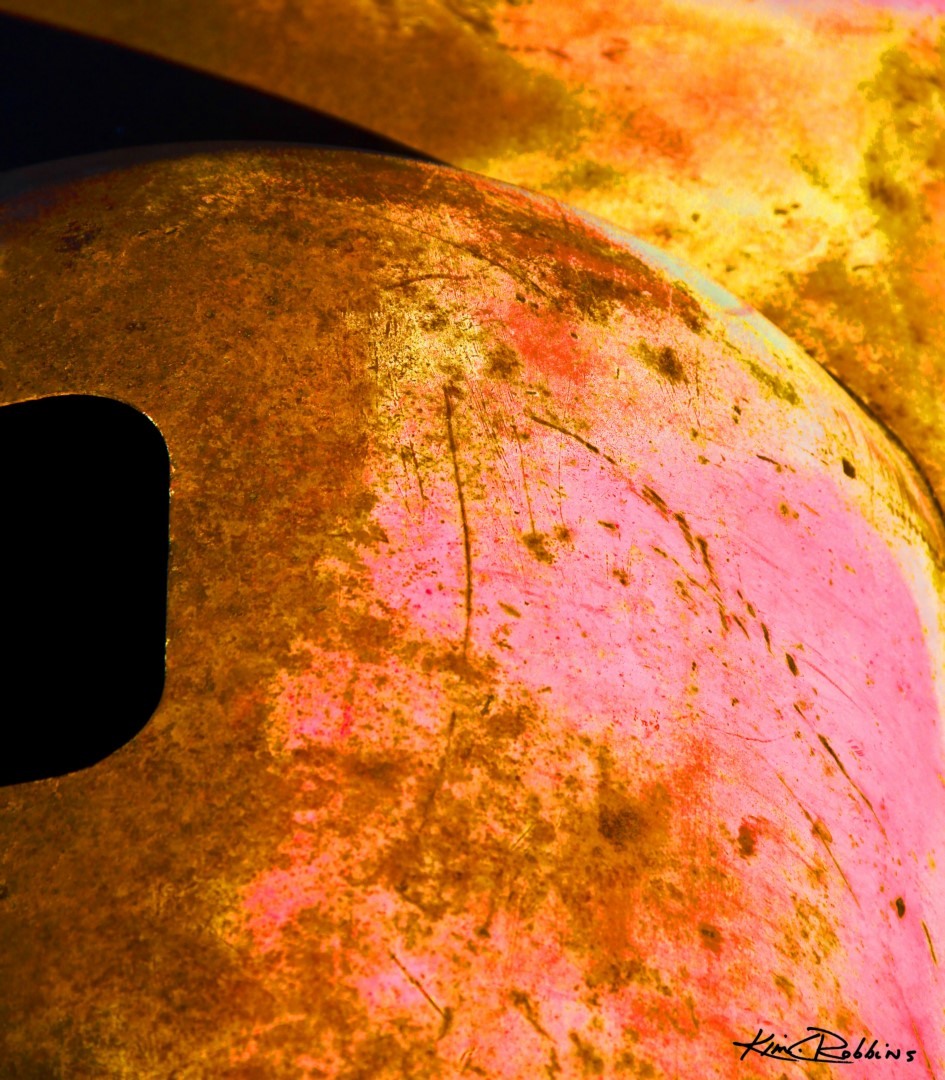 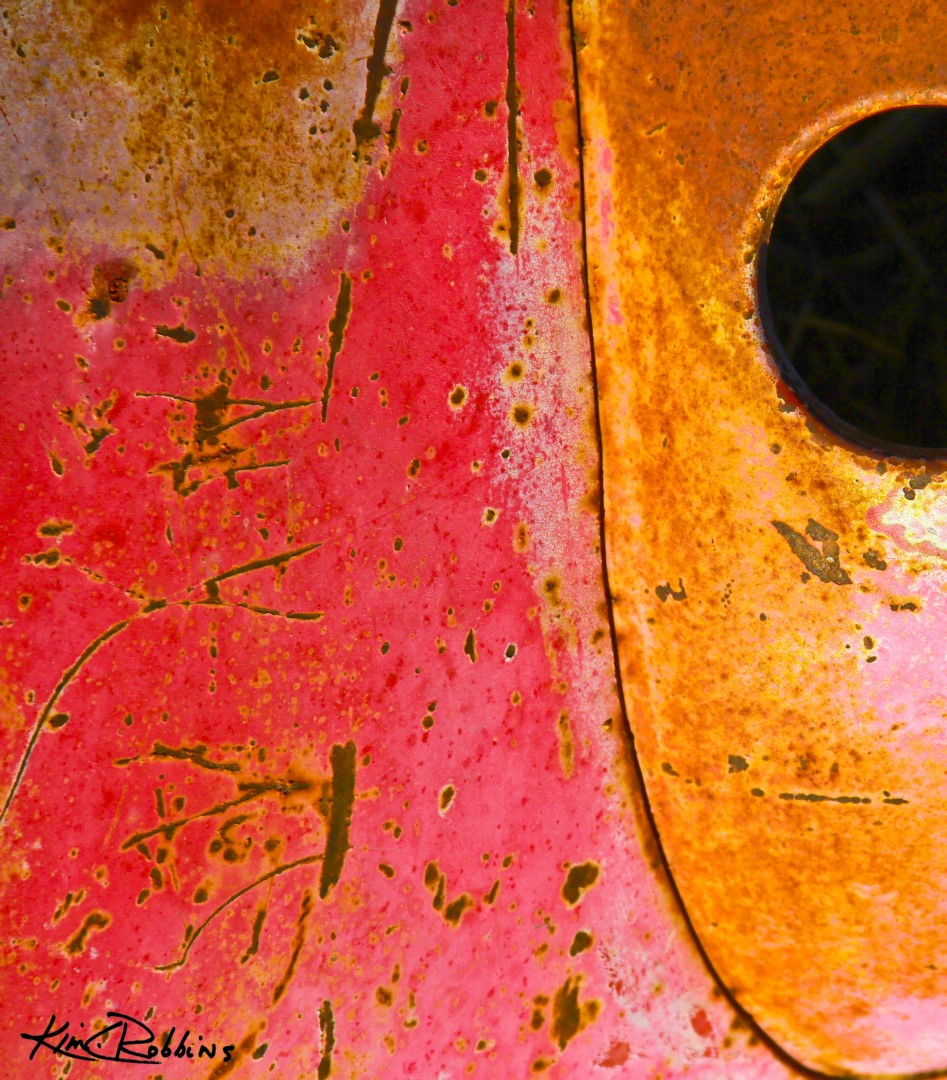 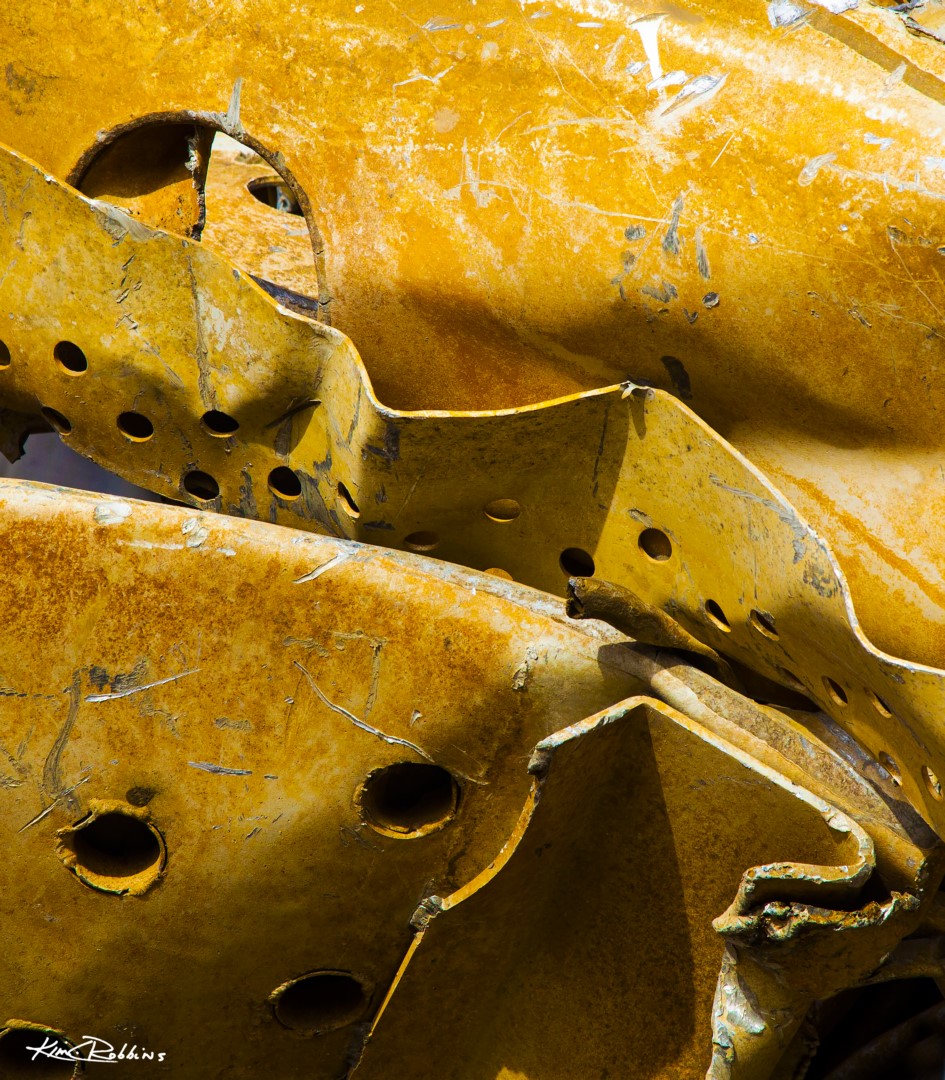 Kim’s interest in art started in early elementary school in Oklahoma City. She used colored pencils and paint to do her work, which ranged from realistic images to more playful abstract color expressions. Her grandfather was a gifted interior designer and very detailed pencil artist. She grew up going to galleries in Europe and in the states always being influenced by her family’s love for all of the arts.

Convergence
I have always seen architecture as a very significant form of creative expression. What intriged me most from this perspective were the incredible intricacies of lines and dimensional reflections on the glass. The application of color and layered drawing pulls one’s eye into the image even more. There is a story being told that involves stairways to other places, walking on the deck of a large ship, surrounded by pools of water, green gardens, and converging shore lines, all punctuated by tranquil shades of royal blue and turquoise.

After attending Trinity University in San Antonio with an Art/Psychology
major and another two years at Oklahoma University, she was given an opportunity to work as a professional fashion model and moved to Dallas to work for the Kim Dawson Agency then on to New York with the Wilhelmina Agency.

In 1981 she married her high school sweetheart, Peter Robbins, who was developing his own career as a photo journalist and fashion photographer. They moved to Milan to continue their work. All of these experiences were gathering artistic momentum which would take Kim full circle back to painting and now to her use of photography to make her art. After modeling she became a free-lance make-up artist working nationally and abroad for clients like Neiman Marcus. She assisted her husband on various projects with art direction, styling, and painting large canvas backdrops for fashion shoots and began creating portraits and working with new models.

Film was her first medium but she soon moved to digital. She has been printing her own work for fourteen years, and all of her work is printed in limited editions on archival paper or canvas. The canvas is sealed with a spray coating that enhances and protects the image.

Her subject matter has ranged from all kinds of people to flowers, and all kinds of metals. In all of her work she would like to portray beauty, imagination, hopefulness, and a sense of possibility.